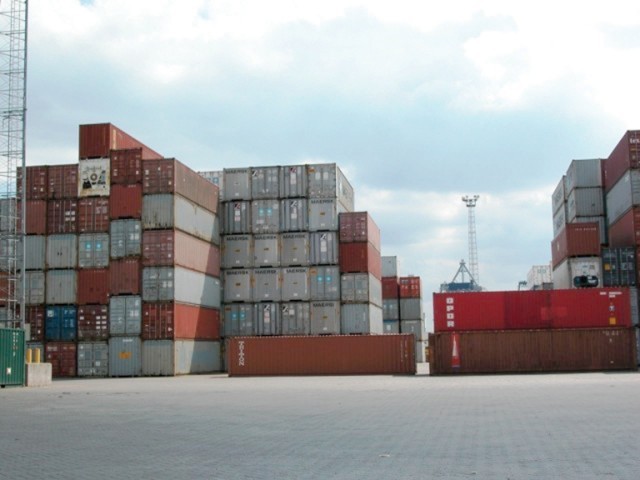 The Senate was informed on Friday that the federal government had collected Rs 28240 million during last five financial years as Export Development Surcharge.

Explaining to the house, the minister said that the surcharge was levied on exports at the rate of 0.25 percent of the exports according to the section 11 of Finance Act, 1991 and the same is collected at present.

He stated that collection of EDS was entrusted to the State Bank of Pakistan which authorised all scheduled banks to deduct the EDS upon realisation of export proceeds as per a directive of March 2003.

The minister further explained that the rate of levy of Export Development Surcharge had remained unchanged during the last five years.

Answering a supplementary question, the minister said, Rs 4638.431million were transferred to Export Development Fund by the government during last five financial years.

Samsung acquires Harman International for over $8b

In a bid to acquire expertise in audio, Samsung is acquiring the company behind Harman Kardon and JBL: Harman International, according to media sources....
Read more
HEADLINES

Minister for Planning Ahsan Iqbal has directed the management of the PIA to submit a comprehensive two-year revival plan of the national flag carrier...
Read more
Uncategorized