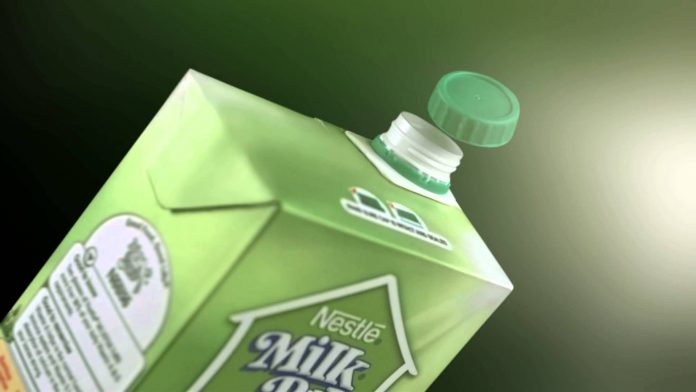 Recently, during a question-answer session in the National Assembly, Minister of Science and Technology Rana Tanveer Hussein told the house in a written reply that the PCSIR had conducted tests on 16 brands of packaged and liquid milk on the directives of the Supreme Court.

“All the UHT milk brands’ samples were found safe except one, which contains formalin and cane sugar,” the minister said. The above findings were also included in a report on the quality of milk submitted to the Supreme Court in Dec 2016 by the Pakistan Council of Scientific and Industrial Research (PCSIR).

Like the PCSIR, the tests conducted by University of Agriculture, Faisalabad also found Nestlé Milkpak free of adulterants and safe for human consumption. University of Veterinary and Animal Sciences (UVAS) lab results had also declared Nestlé free from adulterants.

Nestlé Pakistan said in a statement that its milk and all other products are absolutely safe to consume and meet all relevant regulatory requirements. The company said that Nestlé has placed stringent quality checks at every stage of the value chain to ensure that our milk products are safe and fit for human consumption. According to Nestle, its confidence stems from the fact that our products are routinely tested using state of the art reliable technology and equipment and has never been found to have deviated from prescribed norms.

These tests are done both at third party international and local labs. After the Supreme Court case started, we had the latest quality tests conducted in December 2016 through accredited international labs including EUROFIN Germany, TUV Singapore and SGS International and also from local labs like PCSIR, Lahore. All labs declared Nestlé milks free of adulterants and fit for human consumption.