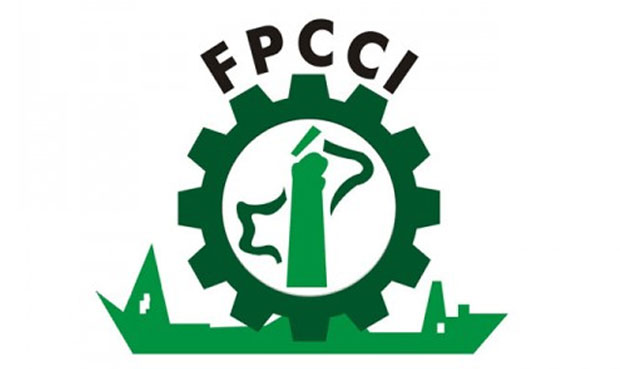 Mr Zubair appreciated the measures taken by the government for promoting exports and said they would further contribute to the strengthening of the economy. He added that the business community across the country would fully support government’s drive aimed at economic growth and generation of job opportunities. He also shared with the minister hopes and aspiration of the business community attached to the upcoming budget.

Minister Dar said that the government had already initiated the process for the preparation of the budget and in this regard, it would take into consideration views and suggestions of all stakeholders, the business and traders community, economic experts as well as the general populace. He said the business community had a key role to play in the uplift of the economy and government would take all possible steps for its well-being.

Minister Dar added that enhancing exports was no doubt of paramount importance for the betterment of the economy and again the role of business community in this regard was also very significant.