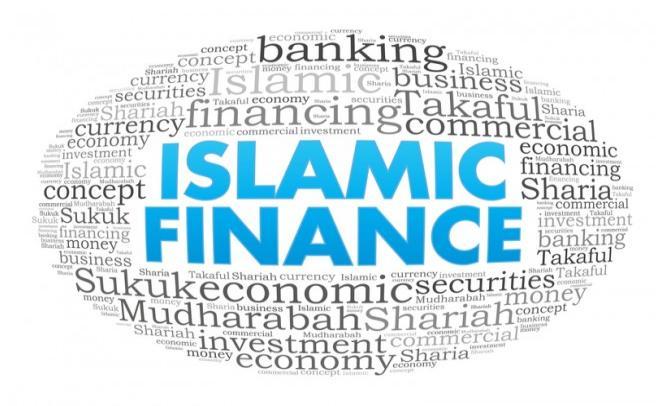 The recently established Islamic Finance Centre has disbursed finances worth Rs14.00 million to common people in first two months. The financing was made under Ijarah mode of Islamic financing for the purchase of motorcycles and other products.

The initiative was taken by the Modaraba sector on the patronage of Chairman SECP for providing Islamic financial products to the masses. Initially, four modarabas, i.e. Allied Rental Modaraba, First Habib Modaraba, Orix Modaraba and Trust Modaraba have opened their offices in the Islamic finance centre.

The establishment of Modaraba based Islamic finance centre, envisioned by the Chairman SECP to promote legal modes of financing and to curb the illegal and unlicensed informal lending practices throughout the country.

The Islamic finance centre received an overwhelming response and common people are approaching the Centre to avail Islamic finance for purchase of motorcycles in order to cater their conveyance needs. The Modarabas in this centre are providing microfinance to the customers at cheaper rates ranging between 20 to 25 per cent, as against the prevalent market rates of 40 to 45 per cent.

SECP has shown its firm commitment to provide all the support to other Modarabas, which plan to open similar Centres across the country for of the common people. This will increase the outreach of Modarabas to smaller cities and towns for greater financial inclusion of the underserved sectors.