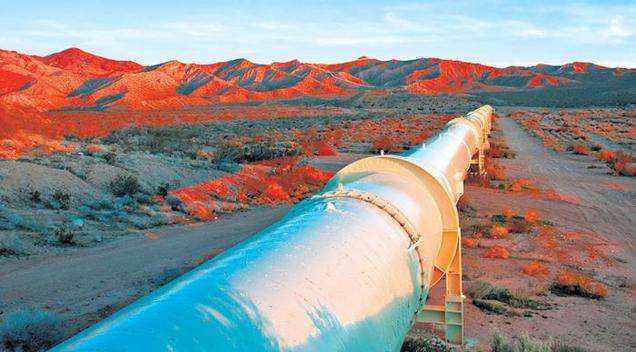 Sui Northern Gas Pipelines Limited  (SNGPL) has decided to import a further 1200 MMCFD LNG for upcoming LNG terminals in the country. The decision has been taken in view of the diminishing indigenous gas supply resources which are unable to meet the increasing energy demand of all sectors, hence the need for an immediate development of 1200 MMCFD pipeline capacity from Karachi to Lahore.This was notified in a notice sent to the Pakistan Stock Exchange by the Company Secretary, Wajiha Anwar.

It was notified that the board of directors in its meeting held on March 1, 2017 had conceptually approved a capital intensive project for development of 1200 MMCFD capacity pipeline for transportation of additional 1200 MMCFD  supply from Sawan to Lahore by incurring capital expenditure.

The project is expected to be completed in October 2018.

The said project has been conceptually approved subject to approval by the Regulator i.e OGRA and arrangement of appropriate financing for the project.