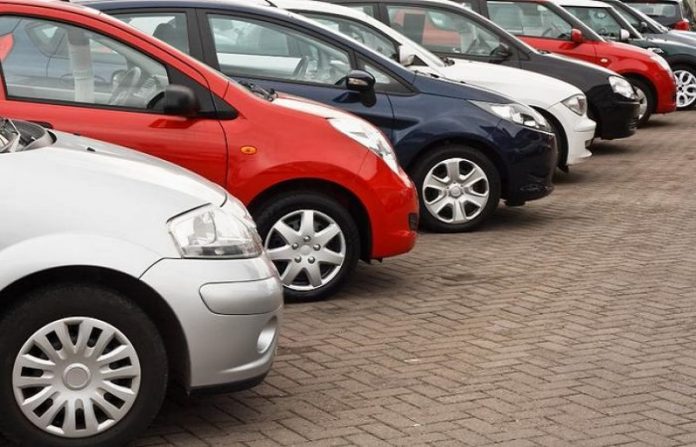 Auto buyers continue to pay hefty amounts for instant delivery of vehicles as the usual wait times for the locally assembles cars ranges between four to five months, local media sources have revealed. No locally produced car is available at showrooms for ready spot sales.

A market survey revealed that buyers pay a Premium of as much as Rs 135,000 on Corolla Xli while Rs170,000-180,000 on Corolla Gli. Dealers claim that Indus Motor Company( IMC) produces over 200 vehicles a day but the production capacity seems insufficient in meeting the demand.

Sources claim similar delivery wait times for Civic and City and the buyers having  to pay a premium of Rs150,000-200,000 for instant delivery on Civic and Rs100,000-130,000 on City . Some dealers claim that the premium on more popular models of Civic has risen to around Rs250,000 . According to dealers, Honda Atlas Cars produces170 cars a day as compared to 110 four months back but improved production fails to cater to the growing demand.

Other cars that are available for instant delivery at premium include Suzuki Mehran, Bolan, Ravi, Suzuki Wagon R.

It is difficult to ascertain whether there is an artificially created demand so that cars are sold at a premium or whether there is a genuine gap in the market forces of demand and supply. Chairman All Pakistan Motor Dealers Association (APMDA), H.M. Shahzad said, “Our used car dealers are not involved in on money business.” The federal government needs to take steps to regulate the auto manufacturing and dealership sectors of the economy.