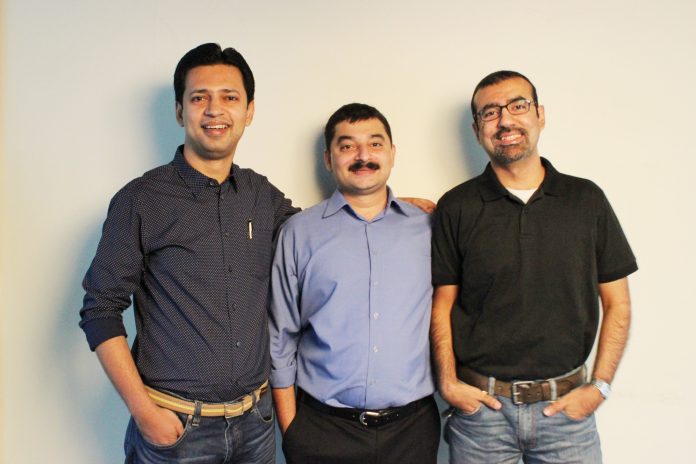 In this issue we narrate the interesting times in Pakistan’s digital ad industry through a case study on one of its leading players, Bramerz. The story of Bramerz is that of a business that has seen all the highs and lows of a business cycle and probably seen each one several times. But, more than anything else, it is a story of a fight back; a story of not giving up no matter how big the challenge. Take the example of big ticket accounts like Nestle, Pepsi, Coke and Samsung, clients it had serviced successfully for years. In 2015, when these clients finally started to realize the full potential of digital, it seemed that the time to reap the fruit of all those difficult years put in by team Bramerz had finally come. That wasn’t to be; the big boys, the sharks of the industry, were all set to crash the party.

But Bramerz wasn’t an agency to take this lying down. It decided to take the fight to the big boys and actually pitch directly to the international clients. And their performance on that front hasn’t been bad at all; they have already secured TetraPak’s account for the Middle East and North Africa region. One day they hope to reach a level where they will be giving out their own affiliations in other countries. Someone once said: “They say I dream too big. I say they think too small”

“Buzz” from Buzzfeed fades, as Mashable searches for emergency buyer

Will the $2.7b fine by EU impact Google’s revenue stream in the region?