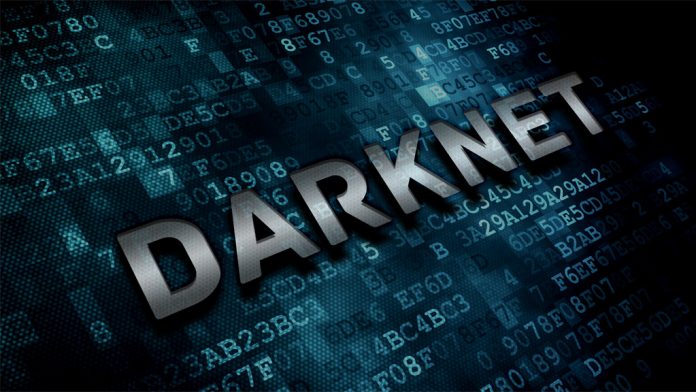 New York: AlphaBay, the now-shuttered online marketplace that authorities say traded in illegal drugs, firearms and counterfeit goods, wasn’t all that different from any other e-commerce site.

Not only did it work hard to match buyers and sellers and to stamp out fraud, it offered dispute-resolution services when things went awry and kept a public-relations manager to promote the site to new users.

Of course, AlphaBay was no eBay. It went to great lengths to hide the identities of its vendors and customers, and it promoted money-laundering services to mask the flow of bitcoin and other digital currencies from prying eyes.

Such “darknet” sites operate in an anonymity-friendly internet netherworld that’s inaccessible to ordinary browsers. If you’ve ever found yourself wondering just how they really work, a U.S. criminal case unveiled Thursday offers an eye-opening look.

U.S. Attorney General Jeff Sessions calls it the largest darknet marketplace shut down in a sting. Darknet refers to the use of various technologies to mask the site’s operators and users, allowing buyers and sellers to connect anonymously – to each other and to law enforcement.

Authorities say the site trafficked drugs such as heroin and cocaine, fake and stolen IDs, computer hacking tools, firearms and counterfeit goods. The site also facilitated services such as money laundering and swatting – the practice of making bomb threats and other false reports to law enforcement, usually to harass perceived enemies.

AlphaBay went so far as to hire scam watchers to monitor and quash scams on the site. It had a public-relations manager responsible for outreach to users and the broader illicit-trade community. The site also employed moderators to resolve disputes and refund payments when necessary.

AlphaBay hid its tracks with Tor, a network of thousands of computers run by volunteers. With Tor, traffic gets relayed through several computers. At each stop, identifying information is stripped, so that no single computer knows the full chain. It would be like one person passing on a message to the next, and so on. The 10th person would have no clue who the first eight people are.

Tor has a number of legitimate uses. Human rights advocates, for instance, can use it to communicate inside authoritarian countries. But Tor is also popular for trading goods that eBay and other legitimate marketplaces won’t touch.

To further promote secrecy, AlphaBay accepted only digital currencies such as bitcoin and monero. In doing so, participants skirted reporting requirement that come when moving $10,000 or more in a single transaction. While bitcoin can be traced when converted back to regular currencies, AlphaBay offered “mixing and tumbling services” to shuffle bitcoin through several accounts before the conversion.

Vendors were also required to use encryption for all communications to keep them safe from spies.

Buyers funded their accounts with digital currencies, similar to loading an Amazon gift card with money. When making a purchase, buyers moved money from their accounts to an escrow. The payment was released to sellers once buyers confirmed receipt of the goods.

AlphaBay took a 2 percent to 4 percent commission, and that added up. The suspect behind the site, Alexandre Cazes, had amassed a fortune of $23 million. As part of the case, authorities sought the forfeiture of properties in Thailand, bank accounts and four vehicles, including a Lamborghini and a Porsche.