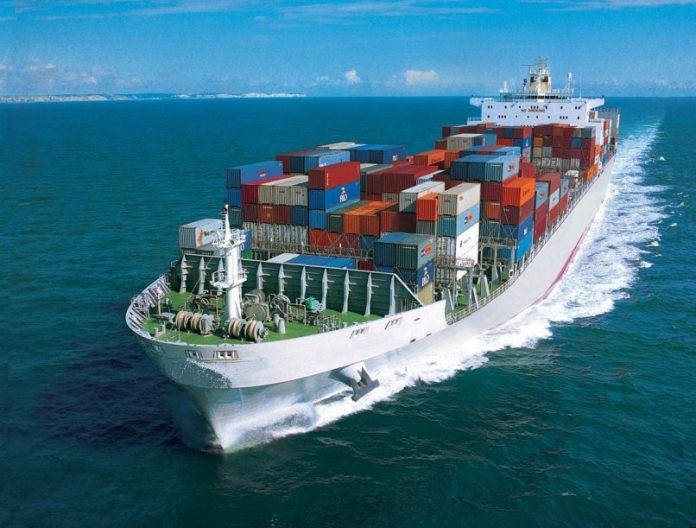 The unprecedented trade deficit of Pakistan has knocked a record level of USD 30 billion in 2016-17, demonstrating a jump of 42 per cent as compared to the last financial year.

The primary reason Pakistan has seen a drastic drop in its exports includes a number of structural factors and erroneous policies.

Unlike the Middle East or East Asia, Pakistan has followed a traditional policy of import substitution rather than export promotion.

Therefore, little emphasis has been given to broadening exports, and the country has remained over-reliant on textiles as the key export. Exports of cloth, cotton yarn and value-added textiles make up to almost 60 per cent of total exports.

The dismal state of economic affairs has also attracted criticism from the business community.

All Pakistan Business Forum (APBF) President, Ibrahim Qureshi has expressed his concerns over the dip down of the economy.

“This decline is disconcerting since our country has never faced imports being two-and-a-half times of the current exports. Pakistan faces this unprecedented trade deficit despite the prevalence of low international prices of our biggest import, oil,” he said.

“The economic charts of Pakistan stand on an unsatisfactory level at the moment. I urge the government and policy-makers to encourage private sectors to play their roles in putting the economy back on the right track,” Qureshi said, and added that ‘we’ should fully avail the opportunities created due to the worldly chain of events, such as global decline in oil prices and the CPEC being conceived in the region.