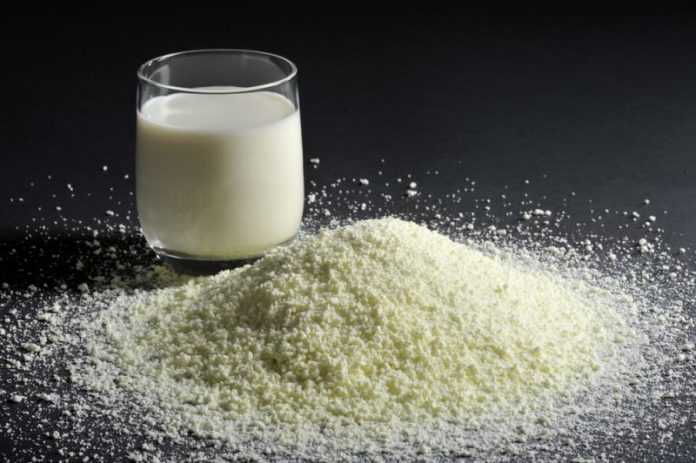 Struggling to crack the code, Pakistan maintains its late bloomer status in the dairy sector, all thanks to the ever so deteriorating state of affairs in the country. While the world has moved on to pasteurized/UHT/treated milk, almost 90% milk sold in Pakistan is still adulterated and loose. The issue has been a hot potato for some time now and almost all stakeholders have given their two cents. The entire sector has seen decreased volumes, hence decreased margins, in the wake of this affair. With the decline in profits, reinvestment and expansion are nothing less than a pipe dream.

“There has been a decrease in margins across the board in the dairy sector,” said Tahir Abbas, Assistant Vice President Research at Arif Habib Limited. “Credit goes to the lack of awareness in the common public about the hazards of loose milk. To add insult to injury, media appeases the common sentiment by propagating against packaged milk.”

Abbas adds that the market sentiment is derived due to the given and hampers investment in the sector.

In the recent times, litigation against packaged milk has become the new pursuit of the regulatory authorities. The forerunners of the debate, Punjab Food Authority, established in 2011, decided to run a crackdown on the sector while loose milk undergoes relatively less scrutiny than deserved.

“These newly made regulatory authorities should maintain their roles of implementation of standards and not jump into making regulations,” said Zeeshan Afzal, Head of Research at Insight Securities. “Provincial food authorities are mainly looking to establish their new found power through measures like these. They should be going after loose milk, not the other way around.”

Afzal mentioned that these reasons create an air of uncertainty in the shareholders and potential investors.

However, Afzal believes the crises are temporary as there’s no alternate available for packaged milk, certainly not lose milk and it’s not long before common consumers realize it.

These crises are, however, translating into lesser money values, especially foreign, in the sector on the local bourse. After the MSCI reclassification of the Pakistani Stock Exchange into Emerging Markets, greater investment was expected in the local bourse.

This, hopefully, coupled with the completion of eight years of a democratic regime in the country, was expected to interest the investors. However, for investors to take notice, the local environment should be made conductive through favourable policies. The investigation of the Prime Minister in the Panama Case is already leading to lesser enthusiasm by investors. How do we expect foreigners to feel safe in the investment arena with policies so unwelcoming?

Before the Elvis leaves the building, the government should take notice of the urgency of the situation and devise necessary measures to help the sector grow through investment.

The acquisition of 51pc shares of Engro Foods by Friesland Campina, a dairy company based out of Netherlands, for US$463.4 million was the largest foreign direct investment made in the last fiscal year other than CPEC, according to a recent FDI report by the State Bank of Pakistan. This is prominent evidence of the importance of the sector however one must understand that investments can only be kept alive if favourable policies are made.

“Investment in the local market is essential for awareness and up gradation of existing products and introduction of value added products,” said Mr Rehan Saeed Khan, GM Corporate Affairs from Engro Foods. “Despite Pakistan entering the emerging market arena, large international giants will only invest in the country if measures are taken to ensure security and confidence in the sector.”

Moreover, the government should ensure the implementation of the laws of pasteurization for the consumer to be able to enjoy full benefits of milk and other dairy products. This will take no longer than five to seven years, according to experts, provided foundations are laid for public private partnerships. Support from the government is essential for long term stability of the sector. In case otherwise, new investments and successful completion of the existing projects is nothing less than a far cry.