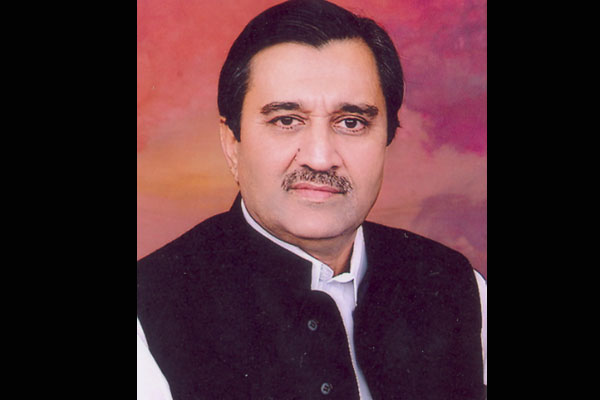 Islamabad: The Minister for Commerce and Textile Muhammad Pervaiz Malik on Tuesday said it was the government’s top priority to enhance the country’s exports and achieve its trade targets.

Talking to APP, he said he would evolve a short, medium and long-term strategy for enhancing the multilateral trade with different potential markets of the world.

He said in European Union (EU)’s markets, Pakistan had a huge opportunity for exporting different goods and after signing the Generalized Scheme of Preferences (GSP-PLUS), Pakistan had increased its exports to EU in different sectors.

Replying to a question, he said, “According to the vision of PML-N leader Muhammad Nawaz Sharif, we are committed to enhance the trade volume with EU and other regions of the world.”

He said Pakistan’s exports of cotton and other raw materials for value added textiles had grown modestly in the EU about 9% in 2016 as compared to 2013. The minister said this showed a healthy trend of increased consumption of raw materials by the downstream industry.

“We are committed to finalize the Free Trade Agreement with Turkey and Thailand for promoting trade ties with these countries,” he said. He said commerce ministry would search the new potential markets in different regions of the world for increasing the country’s exports.