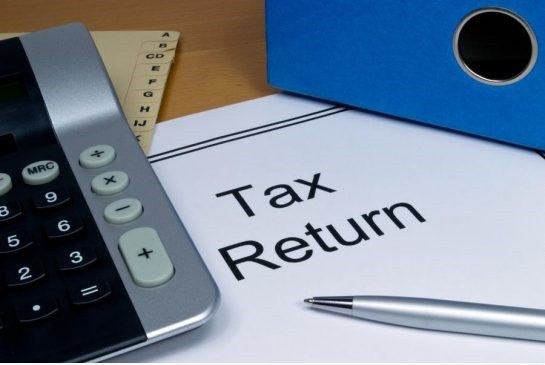 ISLAMABAD: The federal government has decided to extend the lower withholding tax regime for another three months, without taking the cabinet’s approval into consideration.

This decision is a violation of Supreme Court’s directives and permissions granted by Parliament. This move has been taken amidst a dismal return of income tax returns and only 178,945 individuals are said to have done it with only two days for the deadline to finish, said a local newspaper.

Federal Board of Revenue (FBR) is also set to fail in meeting its July-September revenue collection target by around Rs25billion.

An informal meeting held between Finance Minister Ishaq Dar and FBR officials decided to extend this withholding tax rate for another three months.

Dar was apprised by FBR Chairman Tariq Pasha on the status of return filers stating that until September 28, 178,945 people had filed returns in comparison to 54,086 returns received in the same period last year (SPLY).

FBR campaign to bring government and corporate sector non-filers in the tax net would result in improved tax collection and would also increase the number of filers, said Pasha.

Pasha added the increase in income tax collection will be aided by two major factors, one where the employer deducts income tax at source on the salary disbursed to the employee, where the latter may have other sources of income for example property income or investment returns which he is bound to declare and pay taxes on. Second, while deducting income tax the employer may have charged the incorrect rate of tax applicable to certain elements of disbursements such as bonuses could have escaped being charged the withholding tax entirely or may be charged less.

A rise in the number of employees filing their tax returns will contribute to the increased tax collection due to the above-mentioned factors, said Pasha.