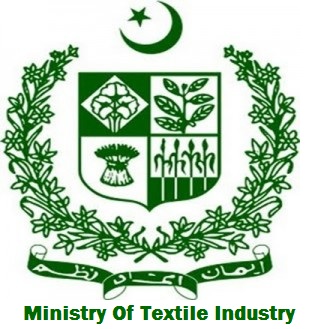 ISLAMABAD: While the government has merged the Textile Ministry with Commerce to improve the output of textile industry and subsequent increase in exports, exporters claim that the merger has so far made no difference since the textile sector is still neglected.

The Textile Ministry, which remained headless for over two years, is still not being given due attention by the two ministers (federal commerce minister, minister of state), two secretaries (secretary commerce and secretary textile division) and others, exporters claimed.

“How can the textile industry function better under the Ministry Of Commerce when the industry could not produce desired result under its own separate ministry? The government has continued a stepmother’s attitude with textile sector which contributes 60 per cent of overall exports,” said Jawed Bilwani, chairman of Pakistan Apparel Forum in a statement.

According to him, the Commerce portfolio has its own significance, with aims and objectives to enhance trade, while the ministry has to also look at the affairs of 14 attached organisations working under its ambit. Under such situation, the Commerce minister could not give deserving and productive attention towards the Textile Ministry, he added.

An active member of Federation of Pakistan Chambers of Commerce and Industry (FPCCI), who did not want to be named, said that the present government, despite being headed by businessmen, has ignored the exports business community, resulting in huge slide in foreign trade. Irrespective of the increasing imports under China Pakistan Economic Corridor (CPEC), the fall in overall exports during past four years shows the failure of government’s economic policies, he added.

Keeping in view that the textile industry is the backbone of Pakistan’s economy and the largest foreign exchange earner and employment generator, the textile sector must be accorded high priority. A separate federal ministry and dedicated professional team should head the helm of affairs of 11 organisations attached and working under the umbrella of Textile Ministry. The current state of affairs of textile industry demands immediate appointment of federal minister as well. The Ministry of Textile Industry was established on the ethical and genuine demand of the Value-added Textile Export Sector which is contributing almost $12.45 billion to the overall exports of around $ 20 billion.