General Tyres, one of Pakistan’s leading tyre manufacturers is manufacturing 40 types of tyre sizes, which formed 75 per-cent of tyres imported during financial year 2016-17 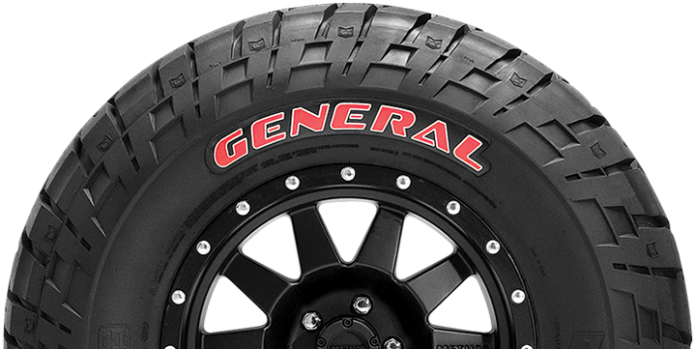 LAHORE: The imposition and increase of regulatory duties on various categories of tyres has been endorsed by the country’s leading tyre manufacturers.

The governments move will offer protection to domestic manufacturers and increase in duties would discourage import of tyres, reported a leading English daily.

According to an industry executive, it is the government’s prerogative to shield the local industry and provide incentives to increase investment, which would result in savings of millions of dollars to national exchequer.

The executive added higher regulatory duties would allow domestic tyre industry to thrive and it would allow to contribute more in terms of revenue to national exchequer. In last five years, tyre imports shot up by 35 per-cent, touching 5.4 million tyres.

25pc of the tyre sizes imported are used in 4×4 luxury vehicles, BMW, Audi and Mercedes. According to the executive, 20pc of tyre demand in Pakistan is met through local manufacturing, whereas 55pc via imports and rest comes from smuggling.

He believed the reason for increase in exports was due to current Import Trade Practices (ITPs) structure in place, which didn’t provide a clear image.

Furthermore, he added that government had been requested to rationalize ITP structure a long time ago and Customs also understood its predicament and raised them a year ago, but haven’t been revised since then.

The industry executive claimed the local industry despite providing employment, saving precious foreign exchange and paying taxes was operating in difficult circumstances because of massive smuggling and major under-invoicing being carried out.

He urged the government to take strict action against smuggling and massive under-invoicing, the local industry will keep on suffering.