DRAP to establish ‘Code of Ethics’ for doctors and pharma companies

Drug abuse, especially of antibiotics, has been reported on part of doctors, who prescribe drugs extravagantly to meet their targets 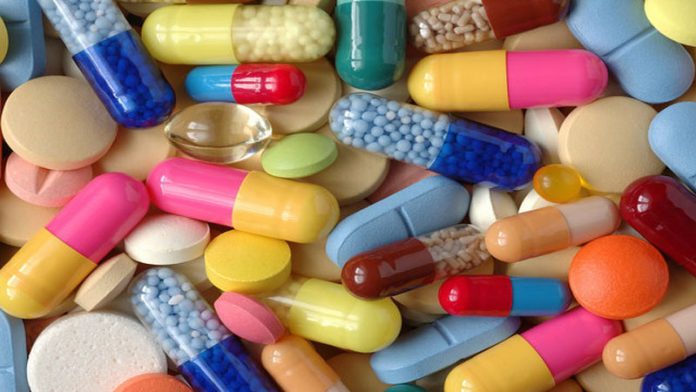 Karachi: Drug Regulation Authority of Pakistan (DRAP) is planning to establish a much needed ‘Code of Ethics’ for doctors and pharmaceutical companies, which would restrict direct contact between doctors and companies.

It has been a well-known fact that doctors receive perks in different forms from pharmaceutical companies for prescribing their particular medicines.

“We are making efforts to establish an institution that would restrict direct contact between doctors and companies. If companies want to send doctors to attend conferences abroad, they would have to do that through DRAP,” Dr Mohammad Aslam, CEO DRAP told Pakistan Today. “In this way, pharma companies won’t be able to entice doctors to prescribe their drugs.”

Those who are acquainted with the health sector are aware of the notorious practice of doctors for prescribing medicines of a certain company to receive perks.

Drug abuse, especially of antibiotics, has been reported on part of doctors, who prescribe drugs extravagantly to meet their targets.

Dr Aslam cited the example of SIUT, the brainchild of famous Dr Adeeb Rizvi, and said that a team of senior doctors decide which doctor would be sent to attend a conference abroad after pharmaceutical companies approach them.

He added this step would hopefully reduce drug abuse by doctors while prescribing medicines to patients.