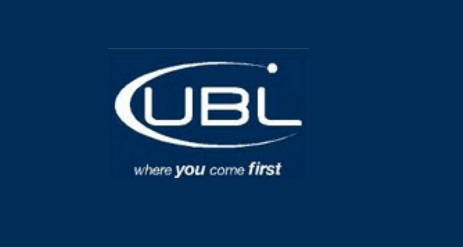 KARACHI: United Bank Limited (UBL) has limited its operations in New York, according to a research report issued by a brokerage on Monday.

Based on a conference call with the management of UBL, AKD Securities Deputy Head of Research Zoya Ahmed stated that the lender is “restricting (New York-based operations) majorly to trade transactions with business being done via correspondent banks”.

The statement comes in the wake of the disclosure that UBL made in its latest annual report regarding an agreement it signed back in 2013 with the Federal Reserve Bank of New York to address “certain compliance and risk management matters relating primarily to compliance with anti-money laundering regulations, including the Banking Secrecy Act”.

“Subsequently, the (UBL) management sees no potential compliance irregularity in that regard,” Zoya Ahmed said in the report.

Analysts’ concerns about potential compliance irregularity by UBL follow the recent case of Habib Bank, which had to pay $225 million to US regulators besides closing down its New York operations for failing to strengthen its AML controls.