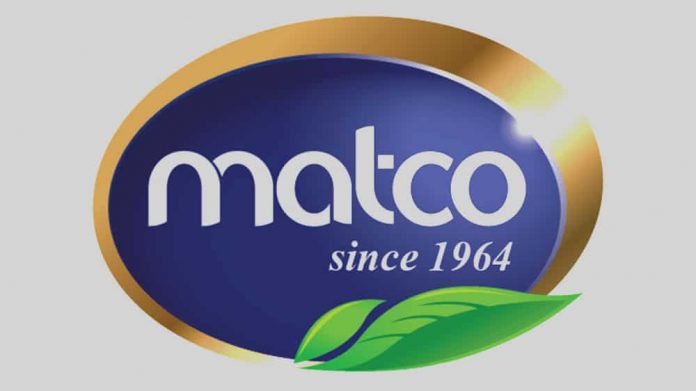 Earnings per share (EPS) for the six-month period was recorded at Rs1.53 as compared with 0.84 of SPLY. Subsequently, an interim cash dividend at the rate of 3 per cent i.e. Rs0.30 per share of Rs10 was declared by the Board of Directors.

The Company undertook successful Initial Public Offering (IPO) of 29.143 million ordinary shares in February 2018 at a strike price of Rs26. The company plans to utilise the Initial Public Offering proceeds for expansion of its rice glucose production facilities by installing unit of additional 20,000 metric tonne glucose and 2,000 metric ton of protein