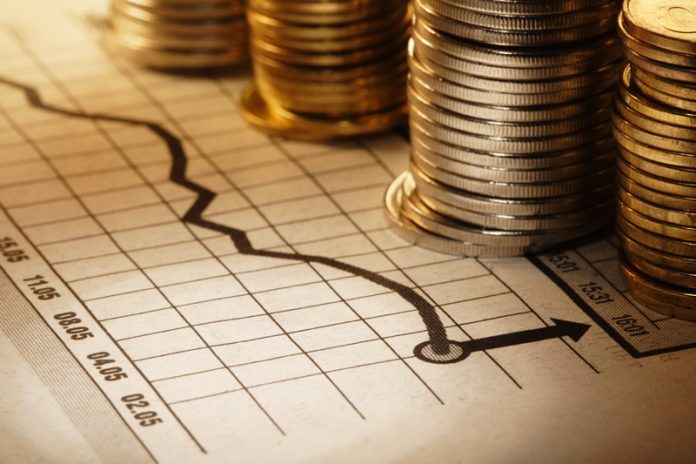 KARACHI: The net profit earned by the country’s banking industry in 2017 was Rs157.8 billion, down almost 17 per cent from a year ago.

The report said that the asset quality improved, liquidity situation stabilised and the solvency level remained robust while the pick-ups in private-sector advances were slow in October-December 2017.

Promising demand from textile and cement sectors improved domestic gross advances to the private sector by 7.3 per cent quarter-on-quarter and 16.4 per cent year-on-year. This was in contrast with debt retirements in chemical and pharmaceutical sectors, it added.

“Banks have mostly invested in short-term market treasury bills while investments in Pakistan Investment Bonds and Sukuk have declined. Moderate growth in deposits and higher interbank borrowings has supported the funding needs of banks,” it further noted.

Besides steady performance, the risk profile of the banking sector has remained satisfactory amid moderation in profitability. The asset quality has improved as the non-performing loans to gross loans (infection) ratio, recorded at 8.4 per cent at the end of 2017, touched the lowest level in a decade. The banking sector earned pre-tax profits of Rs266.8 billion in October-December. Net interest income improved, thanks to high growth in advances for the last few years.

The Capital Adequacy Ratio (CAR) of the banking sector also improved to 15.8 per cent, which is well above the minimum required CAR of 11.27 per cent, it said.