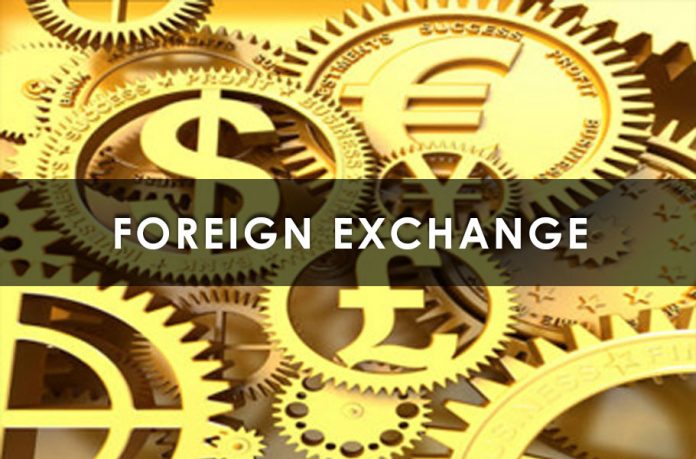 KARACHI: Foreign exchange reserves of the State Bank of Pakistan (SBP) amounted to $11.94 billion on March 16, down 1.5 per cent from a week ago, according to an official statement on Thursday.

Reserves of the central bank decreased by $182 million on a weekly basis due to external debt servicing, it added.

Total foreign exchange reserves were $18 billion on March 16, down 0.9 per cent on a weekly basis. Net foreign reserves held by commercial banks increased by $20.3 million to $6.13 billion over the same period.