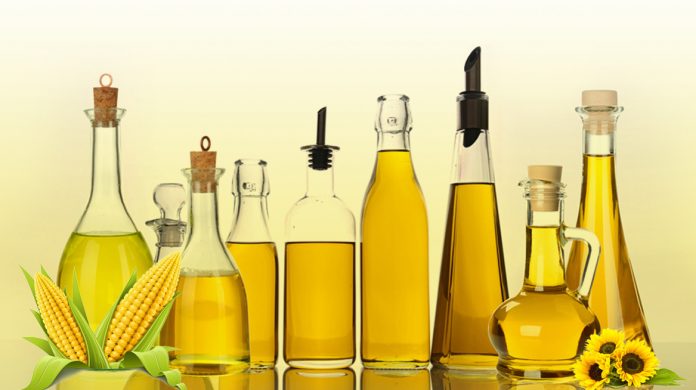 ISLAMABAD: The Federal Board of Revenue (FBR) is said to be reviewing a budget proposal for eliminating an inconsistency in the edible oil sector which could permit converting collection of advanced income tax (AIT) from minimum into final mode on import of the commodity by industrial pledges.

In a report published by Business Recorder, experts believe this conversion from minimum into final mode won’t influence revenue earnings but also rationalize tax payment process for the documented industry.

Currently, edible oil imports must pay an advanced income tax (AIT) at a rate of 5.5 percent in minimum mode under section 148 (8) of Income Tax Ordinance (ITO) 2001.

Previously this tax rate stood at 2 percent in full and final mode which was changed into minimum rate at same rate in 2009. This tax collected from individuals on edible oil imports was treated as final tax under section 148 of ITO 2001.

Due to revisions carried out through Finance Act 2009, the tax collected is considered as minimum tax.

And tax gathered from packing material by manufacturers of edible oil was treated as minimum tax and from tax year 2010, the producers of cooking oil and ghee were submitting returns under section 114 of ITO 2001 instead of filing statements under section 115 of the tax act.

Until 2009, tax rate applicable on imports stood at 2 percent which was revised to 4 percent on value of goods imported.

Taking these inconsistencies into perspective, the edible oil sector recommended the FBR to change the mode from minimum to final for the import of the commodity by industrial community.