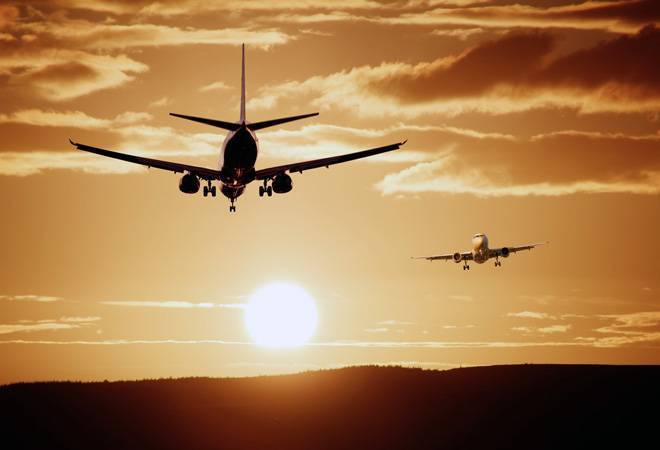 The local carriers that include state-owned Pakistan International Airlines (PIA), AirBlue, Shaheen Airlines International (SAI) and Serene Air transported 7.17 million passengers in FY2017, up 3 per cent compared to the 6.95 million passengers they served in the corresponding year. The annual increase in domestic air traffic is a distant south from a 2016-projection by IATA, a global trade body that represents 280 airlines or 83 per cent of the world’s air traffic – IATA had estimated Pakistan’s internal air traffic to grow at 9.9 per cent per year through 2020.

Pakistan’s domestic aviation sector is going through an intense price war among local carriers who operate on margins as low as 3 per cent and are unable to pass on the increase in costs to consumers amidst a stiff competition. The market has become even more competitive with the entry of two more local airlines namely Serene Air and Air Sial – the latter’s data is not available on CAA’s website.

Amid growing competition, SAI and AirBlue lost some of their market share to newbie Serene Air, while PIA too increased its share in the last fiscal year.

Within six months of its launch, Serene was able to grab more than 5 per cent of the domestic pie at the expense of SAI and AirBlue, which saw their market share decline by 30 per cent and 18 per cent in FY2017, respectively. The state-run PIA, on the other hand, was able to increase its share in the domestic market by 12 per cent in the year under review.

Besides new entrants, the international carriers are also expanding their footprint in Pakistan’s domestic market by offering more direct flights to cities like Sialkot and Multan under the government’s Open Sky policy and stealing business from local airlines, as evident from the CAA data for international traffic.

The international travel to and from Pakistan increased by 6 per cent to 14.6 million passengers in FY2017 compared to the preceding year, but the share of domestic carriers remained flat at 42 per cent.

On overall basis (domestic and international traffic put together), Pakistan’s aviation industry grew by 5 per cent, or slightly above the world air traffic growth, to 21.8 million passengers in FY2017 compared to 20.7 million of the comparable period. Domestic carriers account for only one-third of the pie as international airlines, the likes of Emirates, Saudi Arabian Airlines, Qatar Airways, Fly Dubai, and Etihad to name a few, take a bulk of it.