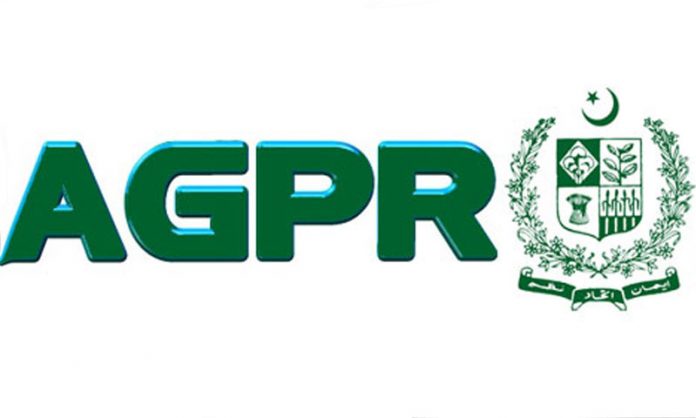 ISLAMABAD: Spokesman of Auditor General of Pakistan (AGP) said Monday that AGP never conveyed any order to the Power Division to authorise the payment of Rs80 billion to Independent Power Producers (IPPs) without fulfilling legal and codal formalities.

The spokesman was commenting on the remarks of the Federal Secretary Power Division that “the Auditor General of Pakistan has given them go ahead for payment of Rs80 billion to IPPs without a Pre-Audit.”

The spokesman categorically denied the comments made by the Secretary, according to a press statement issued here. He said that the AGP office had prescribed the pre-audit checks for the purpose of pre-audit by Controller General of Accounts and all payments from national exchequer were made following the prescribed rules and regulations.