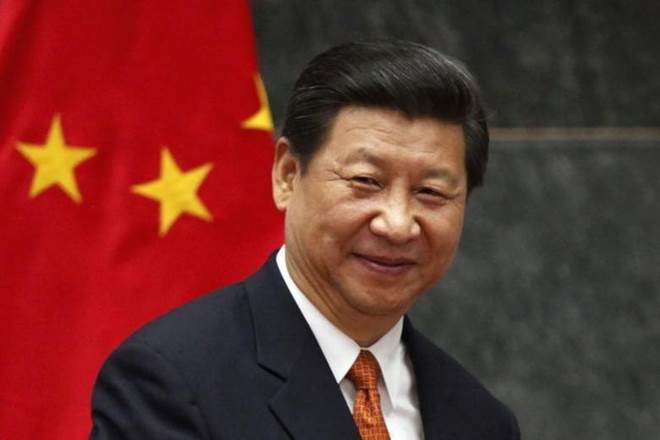 BOAO/BEIJING: Chinese President Xi Jinping on Tuesday promised to open the country’s economy further and lower import tariffs on products including cars, in a speech seen as conciliatory amid rising trade tensions between China and the United States.

While most of the pledges were reiterations of previously announced measures, Xi’s comments sent U.S. stock futures, the dollar and Asian shares higher.

Xi said that China will sharply widen market access for foreign investors, a chief complaint of the country’s trading partners and a point of contention for U.S. President Donald Trump’s administration, which has threatened billions of dollars in tariffs on Chinese goods.

The speech at the Boao Forum for Asia in the southern province of Hainan had been widely anticipated as one of Xi’s first major addresses in a year in which the ruling Communist Party marks the 40th anniversary of its landmark economic reforms and opening up under former leader Deng Xiaoping.

Xi said China would raise the foreign ownership limit in the automobile sector “as soon as possible” and push previously announced measures to open the financial sector.

“This year, we will considerably reduce auto import tariffs, and at the same time reduce import tariffs on some other products,” Xi said.

Chinese officials have been promising since at least 2013 to ease restrictions on foreign joint ventures in the auto industry, which would allow foreign companies to take a majority stake.

Chinese Vice Premier Liu He promised at the World Economic Forum in January that China would roll out fresh market openings this year, and that it would lower auto import tariffs in an “orderly way”.

Xi’s renewed pledges to open the auto sector come after Trump on Monday criticized China on Twitter for maintaining 25 percent auto import tariffs compared to the United States’ 2.5 percent duties, calling such a relationship with China not free trade but “stupid trade”.

Trump’s move last week to threaten China with tariffs on $50 billion in Chinese goods was aimed at forcing Beijing to address what Washington says is deeply entrenched theft of U.S. intellectual property and forced technology transfers from U.S. companies.

Chinese officials deny such charges and responded within hours of Trump’s announcement of tariffs with their own proposed commensurate duties.

The move prompted Trump last week to threaten tariffs on an additional $100 billion in Chinese goods, which have yet to be identified, and none of the announced duties have been implemented yet.

Beijing charges that Washington is the aggressor and spurring global protectionism, although China’s trading partners have complained for years that it abuses World Trade Organization rules and practices unfair industrial policies that lock foreign companies out of crucial sectors with the intent of creating domestic champions.

While China has recently expressed optimism that the two sides would hammer out a trade deal, Chinese officials in recent days have said negotiations would be impossible under “current circumstances”.