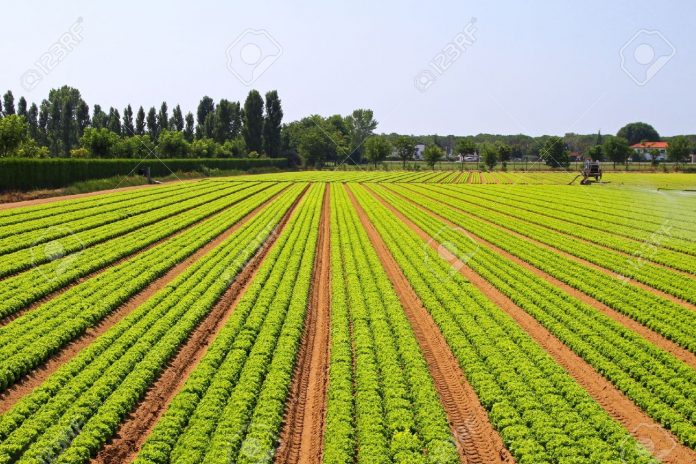 Besides participation of senior officers of the Ministry of National Food Security and Research, the meeting was attended by the provincial agriculture departments, State Bank of Pakistan, ZTBL, National Fertilizer Development Center (NFDC), Pakistan Meteorological Department, Indus River System Authority and member, Food Security and Climate Change of Planning Commission of Pakistan. It was informed that after endless efforts, this ministry succeeded to retrieve the subject of cotton and NFDC in the domain of this ministry and fruitful results will be achieved for the agriculture sector in the future.

Pondering over the availability of agricultural inputs for kharif crops (2018-19), the committee was informed that due to high-temperatures, sufficient water is expected to be available in reservoirs. For kharif 2018-19, the water availability in canals will remain at 62.03 million acres feet (MAF) as against the average usage of 69.4MAF.  It was informed that there will be 33 per cent shortage of water in early kharif and 11 per cent in late kharif. However, at present, all the provinces are getting their intended supplies in the system.

The committee was informed that the availability of rice and maize seed will be 85 per cent and 80 per cent respectively of the total seed requirements. A representative from the State Bank of Pakistan informed that the allocations of institutional credit for agriculture had substantially increased to Rs1,001 billion for 2017-18 and the disbursement up Feb-2018 is Rs570 billion which is 57 per cent of overall annual target of 1,001 billion which is 39.4 per cent higher than the disbursement of 409 billion made during last year.

The FCA appreciated the positive impact of fertilizer subsidy scheme which contributed to high yield and noted that the supply of urea and DAP fertilizers was satisfactory for 2017-18 rabi Season.

In the end, the committee expressed satisfaction over the food security situation in the country however, emphasized the need for research and development as well as better coordination to consolidate the gains and ensure further progress of the sector.