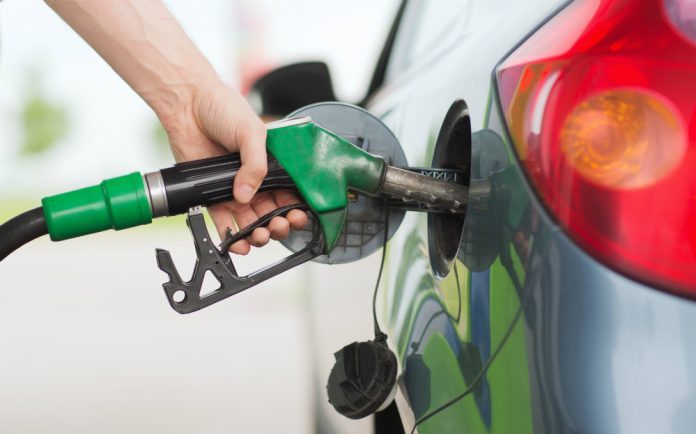 LAHORE: The Pakistan Industrial and Traders Associations Front (PIAF) Chairman Irfan Iqbal Sheikh has condemned the government for increasing prices of petroleum products up to Rs4 per liter, terming it bad news for the country’s economy, as this hike in fuel rates would lead to increased cost of production cost of doing business as well.

The govt has increased the price of petrol by Rs1.70 per litre. High-speed diesel price was enhanced by Rs2.5 per litre, light diesel oil by Rs3 per litre and kerosene oil price increased by Rs3.41 per litre for May. Petrol price will go up to Rs87.70 per litre. HSD price has gone to Rs98.59 per litre.

In the past, the government did not pass on the full benefit of declining oil prices to the public by imposing heavy taxes. It is the time to relax the duties and absorb the burden of soaring petroleum prices in the international market by keeping the prices stable.

During a meeting with a delegation of industrialists at his Gulberg office, PIAF Chairman Irfan Iqbal Sheikh along with senior vice chairman Tanveer Ahmed Sufi and Vice Chairman Shahzeb Akram argued that the high cost of doing business is hindering Pakistan in achieving its export target. He also demanded a uniform gas tariff, since Punjab faces a higher rate than Sindh.