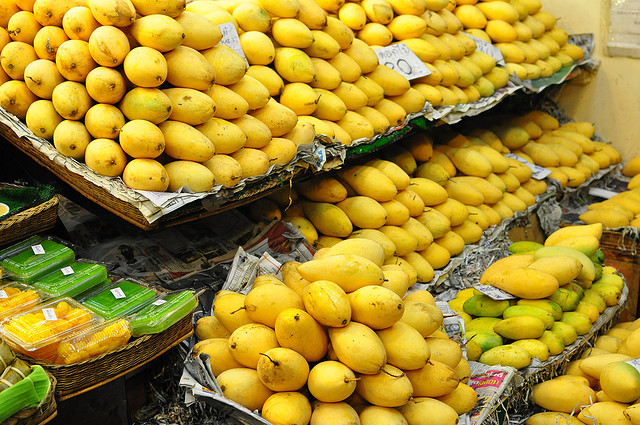 ISLAMABAD: With the commencement of mango exports from May 12, registered exporters have complained that mangoes are largely being exported without following the packaging standards set by the Ministry of Commerce (MoC), risking exports of the fruit to any ban or restrictions from importing countries.

In a letter sent to Minister of Finance Miftah Ismail on Friday from the Pakistan Fruit and Vegetables Exporters, Importers Association, the minister has been requested to ensure the implementation on an SRO issued in 2013 by MoC as Customs has never given due importance to the rules related to the official packaging standards.

“We, however, regret to share that this SRO has never been implemented in letter and spirit by the concerned custom authorities since the time it was initiated. As of now as the practice of non-standardised packaging is being followed by a huge number of exporters which has led to consequences such as the tarnishing of our country’s image as the weight stated on the box does not conform to the actual weight of mangoes inside the box (reflection of dishonesty). Furthermore, professional and genuine exporters are sustaining financial losses due to this, which also has a demoralising effect on the community.”

It further says, genuine exporters who have been strictly following this policy are unable to compete with the defaulters who manage to sell their export product (mangoes) at cheaper rates in the International market since they pay lesser costs of freight (less than actual weight stated on box ) compared to the exporters following this order who suffer financially as they would pay relatively higher costs of air freight due to no discrepancy on the weight stated on the box and the actual weight of mangoes inside the box.

“This unhealthy business practice of keeping the export consignment of mangoes  underweight also casts a bad shadow over the quality of the fruit as buyers form a poor impression of the consignment being  somewhere as “ B”  or “ C”  category whereas in a high-end market it should always be “ A” category such as Indian mangoes being our main competitor,” the letter added.

The association has requested Miftah Ismail to play his role in strict monitoring and compliance to this order and issue immediate necessary directives to the concerned customs authorities in the wider national interest so as to differentiate between the genuine and non-genuine exporters of mangoes and to encourage the genuine exporters strictly adhering to the policy.