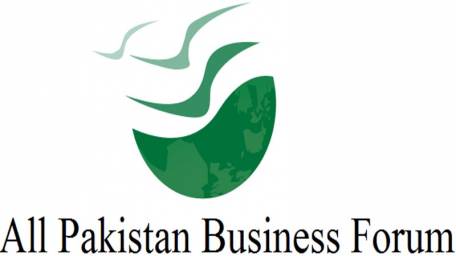 LAHORE: The All Pakistan Business Forum (APBF) has flayed the State Bank of Pakistan (SBP) for jacking the key interest rate by 50 basis points to 6.5 per cent for the next two months on the excuse of dealing with emerging inflationary pressure in its Monetary Policy.

APBF president Ibrahim Qureshi said that this is the second surge in the rate since January 2018 when the central bank increased the then four-decade low rate of 5.75 per cent to 6 per cent. Cumulatively, it has revised up the rate by 75 basis points in the second half of the current fiscal year 2018. The rate has now hit a three-year high of 6.5 per cent and comes as Pakistan prepares for the general elections.

He said the SBP had adopted a wrong way of dealing with inflation as 50 basis points increase in discount rate would jack up the cost of doing business that would ultimately hit the economic growth.

With weaknesses in private capital inflows that continue to persist, SBP should cut policy rates to spur growth, as cuts would infuse confidence in the business community and propel economy which was hostage to the past policy of austerity.

He also complained that lending to the private sector by the commercial banks during the current fiscal year has not picked up the pace.

He also called for steps to fight energy crisis, security challenges and political instability to make the interest rate cut meaningful and result-oriented. He called for supporting large-scale manufacturing and credit to the private sector which is sliding, stopping the flight of capital, improving tax machinery and curbing speculation of different sectors.

In addition to the seasonal impact of perishable food items and services, this increase owes to further waning of the base effect and second-round impact of the decline in oil prices.

Ibrahim Qureshi suggested the government to observe restraint while getting loans from commercial banks and improve governance to ensure 5.4 per cent growth target which has yet to be achieved.