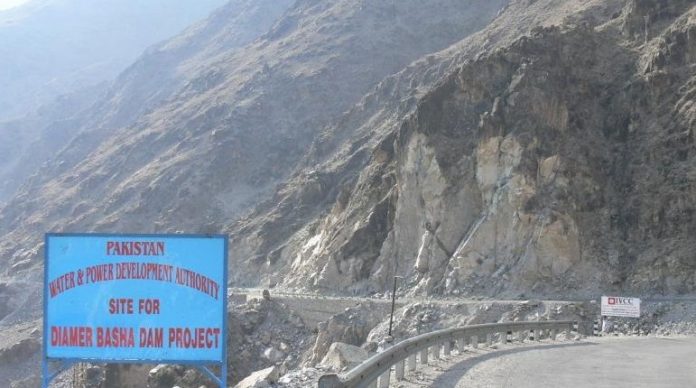 The prime minister was briefed that construction work on Diamer Basha and Mohmand Dams will be started in the fiscal year 2018-19. Diamer Basha Dam project has a gross water storage capacity of 8.1 MAF and power generation capacity of 4500 MW. Likewise, Mohmand Dam Hydropower Project will store 1.2 MAF water and generate 800 MW of electricity.

He also told the premier that the 1410 MW-Tarbela 5th Extension, 2160 MW-Stage II of Dasu Dam, 7100 MW-Bunji and Stage II of multipurpose Kurram Tangi Dam were among the ready-for-construction projects.

Dilating upon the efforts made by WAPDA to meet the increasing requirements of water and electricity, the chairman said that WAPDA completed four mega projects from August 2017 onwards to irrigate 72, 000 acres of virgin land in Dera Bugti, Balochistan and add 2487 MW of hydel electricity to the national grid. These projects included Phase 1 of Kachhi Canal, Golen Gol, Tarbela 4th Extension and Neelum Jhelum Hydropower Project.

Meanwhile, he also said that Stage 1 of Kurram Tangi Dam Project will be completed in 2020, while the 2160 MW – Stage 1 of Dasu Hydropower Project is scheduled to start electricity generation by 2023.

The prime minister expressed satisfaction over the measures being taken by WAPDA for implementation of its projects in water and hydropower sectors. He was of the view that concerted efforts are needed to overcome the impending water crisis.