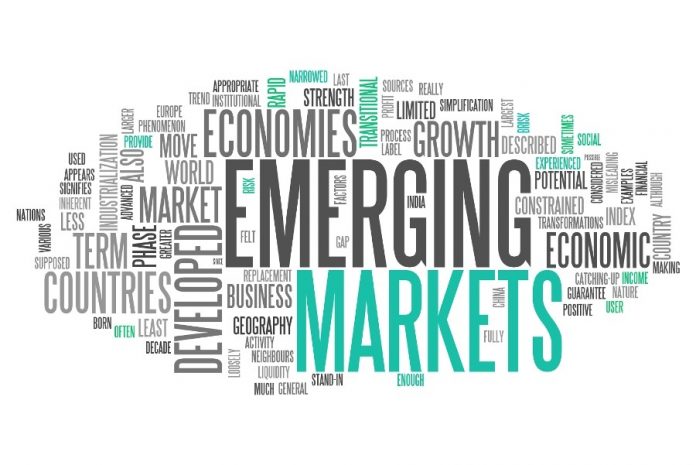 LONDON: Simmering trade tensions and a perky dollar cast a cloud over emerging economies on Monday with Chinese markets under pressure and Turkey’s lira plumbing fresh record lows amid a widening diplomatic rift between Ankara and Washington.

Turkish markets have suffered hefty losses in the past week after Washington imposed sanctions on two of President Tayyip Erdogan’s ministers over the trial of an American pastor accused of backing a 2016 coup attempt in Turkey. Ankara has pledged to retaliate.

Adding to the woes was Friday’s late announcement by the Trump administration that it is reviewing Turkey’s duty-free access to U.S. markets – a move that could affect nearly $1.7 billion of Turkish imports to the U.S.

The lira weakened 1.3 per cent in its sixth straight day in the red and hitting a record low of 5.1518 to the dollar with the falls taking its decline since the start of the year to more than 26 per cent.

“Turkey really doesn’t need this – it seems to be locked into some kind of policy on the economic side that they don’t want to hike interest rates, that’s one thing that’s hit the lira hard,” said Per Hammarlund, chief emerging markets strategist at SEB.

“And now the president is not really being pragmatic here and getting locked into a prestige discussion with the U.S. where pride is driving policy more than expediency,” he said, predicting more lira weakness ahead.

But emerging markets were also under pressure more widely with currencies elsewhere sliding as trade tensions showed no sign of abating with Washington and Beijing trading fresh tariff threats and Chinese state media launching an unusually personal attack on Trump.

The yuan weakened despite the central bank taking measures to shore up the currency by raising the reserve requirement ratio to 20 per cent from zero for financial institutions settling foreign exchange forward dollar sales to clients, effectively raising the cost of betting against the yuan.

The currency has fallen for an eighth consecutive week, its longest losing streak since the market rate was unified in 1994.

“There’s definitely an increasing risk this will go on for much longer than people were hoping,” said SEB’s Hammarlund, adding that a moderating growth outlook for emerging economies added to the sombre sentiment.

However, MSCI’s broader emerging market’s index was flat as losses in China mainland stocks were offset by gains elsewhere with Hong Kong’s Hang Seng index gaining 0.5 per cent and Taiwan up 0.1 per cent.