Patent, copyright registrations on the rise in Pakistan 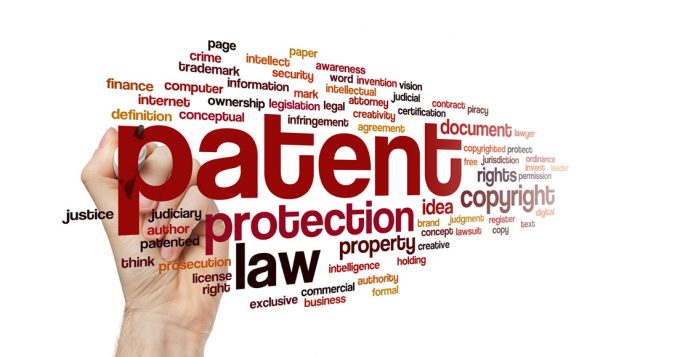 KARACHI: A steady surge has been noticed in the number of patent registrations and the copyrights applications received at the World Intellectual Property Rights Organization (WIPO), Pakistan office, said its Patent – Controller, Dr Saima Kanwal here on Thursday.

Addressing a seminar organised by the Dow University of Health Sciences (DUHS), the WIPO official said that though the country still lags behind many of its neighbouring countries, however, since the introduction of Patent Registration Ordinance 2000 marked improvement could be registered in context of legislation as well as its implementation.

“The total number of registrations has risen to 1000 annually, while on an average 450 to 500 applications for copyrights of industrial designs are being approved. Trademarks registration has touched the figure of 30,000 to 35,000”, said Dr Saima.

Appreciative of the fact that improved understanding can be found among the concerned stakeholders about the issue, she said “Patent” is basically an agreement between the inventor of any product and the government safeguarding the intellectual and other associated rights of the designer or developer besides enabling the government to ensure that these may not be quality compromised or detrimental in any manner.

“A silver lining is the fact that patents of local goods and designs registered in Pakistan could now be registered internationally,” said the WIPO official.

Dr Kanwal, however, regretted that there continues to exist certain misunderstandings about the issue detrimental to the spirit of invention and importance of its veracity.

Mentioning that local authorities were equally interested in introducing needed laws, she said Technology Innovation Support Centres (TISC) were hence being established at the 23 different universities in the country.

This was said besides the fact that 27 TESCOMS have also been set up at PCSIR and Sialkot Chamber of Commerce.

“Intellectual Property Rights holds extensive relevance in the field of medicine and pharmacology and young researchers must ensure that their work is neither encroached nor compromised”, she emphasised.