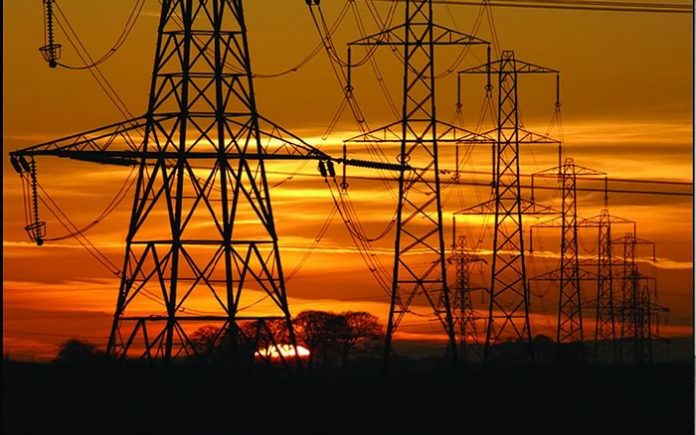 ISLAMABAD: The Pakistan Water and Power Development Authority (WAPDA) has succeeded in completing the most difficult transmission line from Golen Gol (Chitral) to Timergara for evacuation of power, generated by Golen Gol Hydropower Project, to the national grid.

The 180-kilometer long Golen Gol-Timergara transmission line crosses through the most difficult mountainous terrain with extreme weather conditions. As many as 706 transmission towers, including 141 towers of 132 kilovolts and 565 towers of 220 kilovolts, have been erected on the snow-clad mountain peaks including Lowari Top that has an altitude of 10,312 feet. Transmission towers in Pakistan have never been erected earlier at this altitude.

The second unit is operational on various loads, in accordance with the standard operating procedure (SOP), with maximum generation capacity of 36 megawatts. Earlier, the first unit of Golen Gol Hydropower Project was providing electricity to Chitral and its adjoining areas through a local arrangement developed by WAPDA in order to fulfill the entire energy requirements of Chitral.

The project, since its commissioning, has provided more than 33 million units of electricity to the consumers. Third and the last unit of the project is also complete. The wet commissioning of third unit will commence as soon as it connects to the national grid.

Golen Gol Hydropower Project has been constructed on Golen Gol – a tributary of River Mastuj – near Chitral. The installed generation capacity of the project is 108MW with three generating units, each of them having a generation capacity of 36MW. The project has been completed in a phased manner and will provide 436 million units of electricity to the national grid every year. Benefits of the project have been estimated at Rs. 3.7 billion per annum.