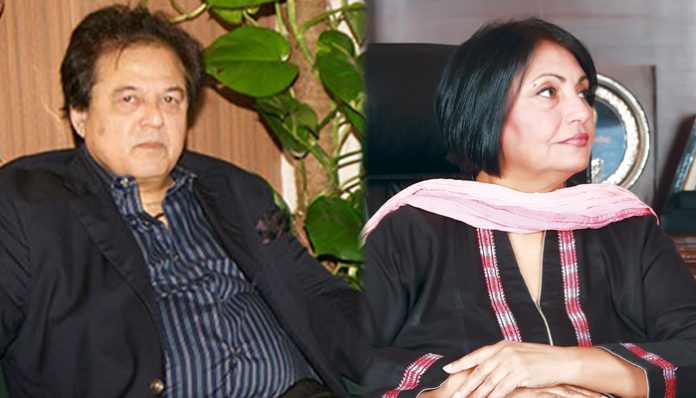 ISLAMABAD: The government has decided to remove the heads of different banks, including the First Women Bank.

“The Finance Ministry will present a summary for their removal in next cabinet meeting as the previous finance minister had appointed them without taking the approval from the federal cabinet,” sources added.

It is pertinent to mention that the government had removed National Bank of Pakistan (NBP) former president Saeed Ahmed last month, five months prior to his contract expiration, and gave the acting charge of NBP to Tariq Jamali.

Sources said that the government will also change the policy of appointment of heads of financial organizations, as the cabinet was competent enough to appoint them instead of the finance minister.

Ihsanul Haq Khan joined the SME Bank as president in June 2014. Prior to his appointment at the bank, Ihsan was spearheading ZTBL as president. Khan is known to have a proven track record in marketing, credit, foreign exchange, treasury management, credit administration, credit risk management, management of human, material resources and SME/agri-credit.

Similarly, Tahira Raza assumed office as president/CEO of First Women Bank Limited on April 23, 2014. Prior to her appointment as the FWBL president, Raza was serving the National Bank of Pakistan (NBP) as its senior executive vice president, chief risk officer and group chief risk management. Raza started her career with Muslim Commercial Bank (MCB) in 1975. In 1989 she opted to join the FWBL and became one of its founding executives. After 14 years she left FWBL and joined NBP.

Syed Talat Mahmood joined ZTBL on April 30, 2014, as its president and CEO. Mahmood is known for his extensive experience of more than 30 years national and international banking before he was appointed as president of the largest bank in the agriculture sector.

Syed Basit Aly was appointed as HBFC Managing Director in November 2017. Prior to this, he was working as the director (OG-7) Infrastructure, Housing and SME Finance Department in the State Bank of Pakistan. Basit has over 25 years of well-diversified work experience in finance and public sectors and is considered an expert in housing finance with a Masters’ Degree in Development Economics from Williams College, USA.