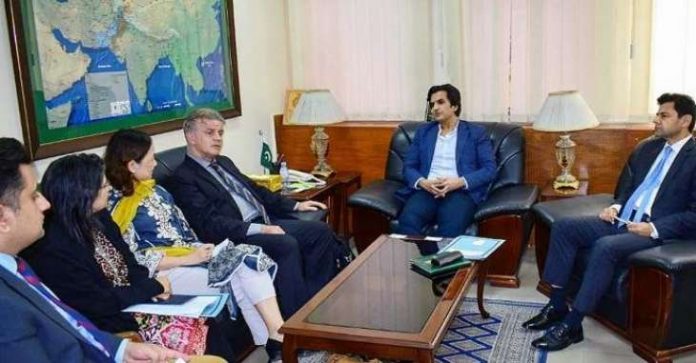 ISLAMABAD: Planning, Development and Reform Minister Makhdoom Khusro Bakhtiar has urged the Asian Development Bank to further expand the scope of cooperation with Pakistan, especially in the underdeveloped areas, for sustained socioeconomic development.

Talking to a delegation of Asian Development Bank, headed by its Vice President Wencai Zang, the minister stated that Pakistan appreciated the decades-long assistance of ADB in various development initiatives in the country for achieving its development goals.

The minister said that the present government was committed to strengthening and modernizing the country’s infrastructure, eradicating poverty, improving the lifestyle standard of the marginalized sections of society, providing quality education and healthcare facilities to the masses as well as providing equal development opportunities to bring all the regions of Pakistan at par with each other.