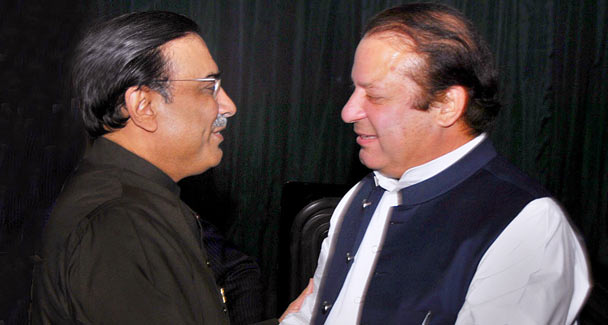 PEW Chairman Brig (r) Muhammad Aslam Khan said the recent price hike was a compulsion due to destructive policies of former prime minister Nawaz Sharif, adding that the masses should understand that the country cannot be run on the basis of loans forever and a change is not possible overnight.

“Economic stability will automatically reduce the prices of energy and would subsequently stabilise the eroding exchange rate,” he maintained.

Addressing a gathering on Saturday, he said that the people should not panic and remember the example of South Korea which took a loan of $58 billion from the International Monetary Fund (IMF) to avoid default. “Masses cooperated with the government of South Korea and deposited tonnes of gold, enabling it to repay debt four years ahead of schedule,” he highlighted.

He said the world wars destroyed many countries which are now highly developed nations. Giving another example, he said the Venezuelan economy contracted by 18 per cent in 2018, prices jumped by 1,370,000 per cent while IMF forecasted that inflation would touch ten million per cent by 2019. “But the situation in Pakistan is far better than that,” he added.

He noted that politicians, bureaucracy and other influential have looted Pakistan to an extent that masses are not ready to believe anything. However, he mentioned, now the situation has changed and the government will not need another bailout in future.