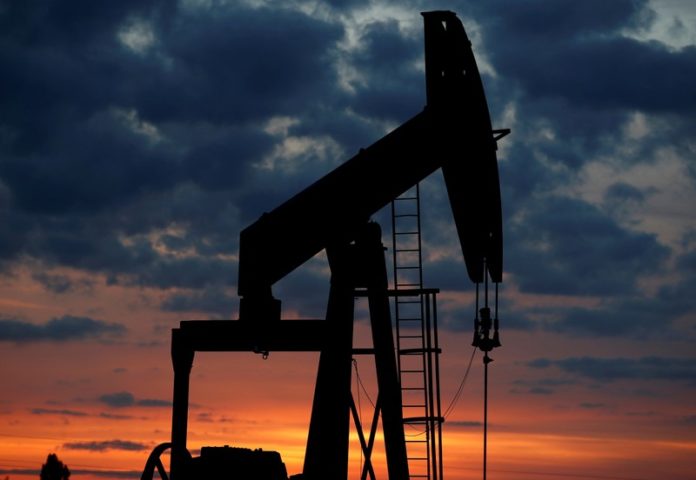 RIYADH: Saudi Arabia said on Thursday the oil market could be shifting towards oversupply in the fourth quarter of the year as oil inventories rise and demand slows, and the top oil exporter will “mirror” such changes in its production.

“We are of the view that the market in the fourth quarter could be shifting towards an oversupply situation as evidenced by rising inventories over the past few weeks,” said Saudi OPEC governor Adeeb Al-Aama. “So we want to be watchful not to over-correct and cause a substantial inventory build,” Al-Aama, who heads a joint OPEC and non-OPEC committee which monitors compliance and market fundamentals, said after a recent meeting of the panel, known as the JTC, in Vienna.

OPEC and non-OPEC oil producers agreed in June to relax their oil cuts, but the group said on Thursday they may need to change course because of rising inventories and economic uncertainties.

Asked about concerns of slowing economic growth in countries such as China, a major oil consumer, Al-Aama said: “Growth risks are a concern particularly in emerging countries … we are aware that oil demand responds to global macroeconomic factors and will be responding with our partners proactively”.

He added Saudi Arabia does not push oil to the market but responds to its customers’ needs and said the increase in the kingdom’s oil production over the past months was in response to rising demand.

“Saudi Arabia produces only what its customers ask for, not more. We saw strong demand for our crudes in the third quarter and we have increased our production accordingly,” he said.

“As we – and other producers – raise production, spare capacity will tighten by the same amount,” Al-Aama said.

“However, in the case of Saudi Arabia, while the remaining spare capacity will tighten further in November, it will definitely not be tapped until there is market demand for it,” he added.

He said oil demand was expected to seasonally fall towards the end of the year. “We have the flexibility to adjust our production to mirror it,” he added.

The OPEC governor is typically one of the most senior posts in a country’s OPEC delegation after the energy minister.