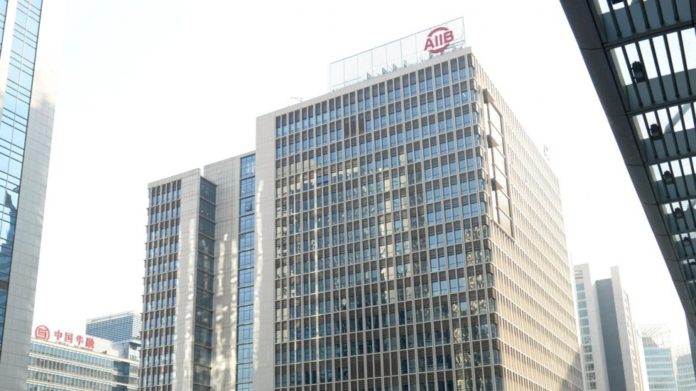 BEIJING: The Asian Infrastructure Investment Bank (AIIB) has expressed its willingness to invest $1 billion for the development of infrastructural projects in Pakistan, Laurel Ostfield, Head of Communications and Development at AIIB, told a media delegation on Wednesday.

In a conversation with South Asian and South East Asian journalists, who were attending an Asian media workshop organised by People’s Daily, Tsinghua University and international department of CPC, laurel said that AIIB, the multilateral development bank, desired to bring countries together to address Asia’s daunting infrastructure funding gap estimated at $26 trillion through 2030.

She briefed the journalists about the establishment of the financial institution, its operational projects, and future plans.

“AIIB intends to improve economic and social development in Asia and beyond by focusing on sustainable infrastructure, cross-border connectivity and private capital mobilization,” she said. “The bank has gained a strong support from its diversified global shareholder-base having $100 billion capital stock with 20 per cent assigned to paid-in capital.”

AIIB will also finance $100 million on Karachi Bus Rapid Transit Project which will provide an efficient and sustainable public transport system in Karachi by delivering the city’s Red Line BLT corridor, she added.

In addition, she said, AIIB is actively considering financing $402 million on Rawalpindi Ring Road Project which will build in the Islamabad-Rawalpindi Metro Area to improve road transport efficiency and improve economic activity.

Ostfield on the occasion also announced a financing of $400 million for Lahore Water and Wastewater Management Project which will ensure a sustainable supply of safe water, reduce deteriorating environmental impacts due to untreated sewage disposal and strengthen institutional capacity of the Lahore Water and Sanitation Authority.

“Since its formation in 2015, AIIB has expanded rapidly from the original 57 founding member states to the current 87, with many of them coming from countries outside of Asia,” she mentioned. “The bank has also received the highest credit ratings from the world’s three biggest rating agencies, Moody’s, Fitch Ratings and Standard & Poor’s, with its investment surpassing $4.2 billion in 2017.”

It is pertinent to mention that AIIB President Jin Liqun met Prime Minister Imran Khan during his recent visit to China. PM Imran Khan underscored several cooperation opportunities that existed in Pakistan’s power generation and transmission, transport and water supply sectors, urging the AIIB president to explore the available avenues in those areas.

Jin had stated that the AIIB was committed to supporting projects in Pakistan. He assured the prime minister that the bank would actively engage with Pakistan in order to review project proposals and looked forward to playing its role in Pakistan’s economic development while upholding shared principles of openness, transparency, independence and accountability. It was also agreed to expedite disbursements for projects in the pipeline.