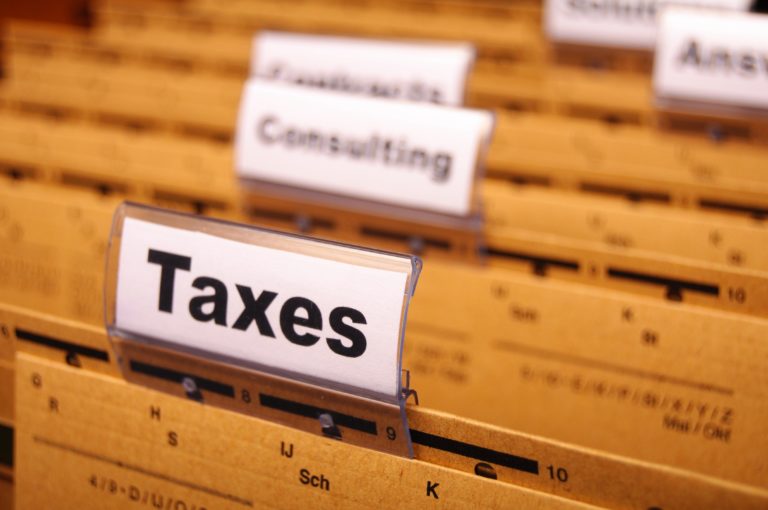 ISLAMABAD: The government has given go-ahead to recommendations to reinstate the powers of parliament to give tax exemptions via statutory regulatory orders (SROs) and raise property valuation rates.

The proposals have been put forth by a Tax Policy Subgroup of the Economic Advisory Council (EAC) which were submitted to Prime Minister Imran Khan, reports Express Tribune.

On Sunday, PM Khan gave approval to these proposals and finalize deadlines for their execution.

However, due to a lack of time, the PM was unable to participate in the presentation on tax reforms.

One of the proposals in the report approved by the PM includes giving rights to the federal government to collect agricultural tax without making any changes to the constitution.

Also, the EAC subgroup put forward the suggestion of having an integrated tax system at the federal and provincial levels.

And the subgroup report doesn’t mention the revenue implications of these recommendations and didn’t propose extreme measures like scrapping the Fiscal Tax Regime, which is essential for bringing true reforms.

The tax policy subgroup of the EAC accepted that an exhaustive review of the overall taxation system and tax policy was a herculean task and weren’t practicable within the specified time given to it.

The government on a short-term basis has decided to raise the property valuation rates, which is focused on bringing them nearer to real market value.

In this regard, the Federal Board of Revenue (FBR) could likely announce revised rates in December, said a senior FBR official.

The tax regulator could jack-up the valuation rates by another 30% for federal tax collection purposes.

Also, the government has given go-ahead to the proposal of evaluating the present withholding tax regime with a focus to decrease the number of withholding taxes (WHT), stated officials.

According to the EAC’s subgroup report, there were various WHT being levied on individuals who were not liable to the payment of income tax and return filing.

The subgroup’s report observed provinces didn’t have a reason to boost their revenue collection since they were receiving 57.5% of federal taxes under the National Finance Commission (NFC) award.

The report advised the solution to this issue lied in empowering the federal government over the collection of income tax on agricultural income.

Consequently, the FBR said this recommendation would be put forth before the provinces for a decision.

The proposal says the collected agricultural income tax concerning to provinces should not constitute part of the divisible pool and could be directly transferred to the respective province.

The report emphasized that provinces can still retain the constitutional right including control over policy-decision making of taxation of the agriculture income.