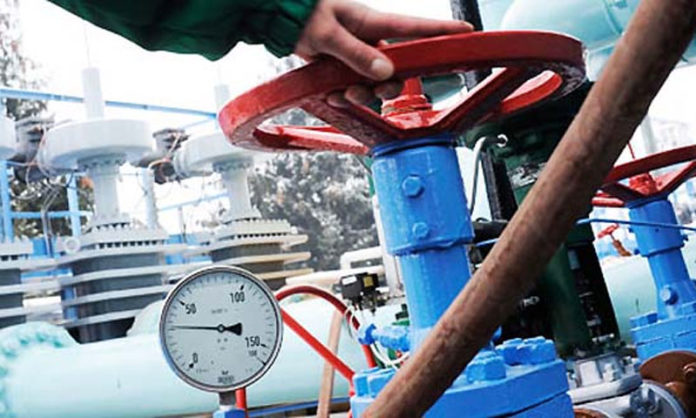 ISLAMABAD: Sui Southern Gas Company has been receiving 1,200mmcfd indigenous gas in December, which was 1,280mmcfd in December 2017. This shortfall of 80 million cubic feet per day is due to the natural depletion of indigenous gas reserves.

“In addition, gas supplies from three fields, namely Kunner, Pasaki and Gambat, had been reduced by 50mmcfd from Nov 22, 2018, as a consequence of curtailment due to condensate storage problem at the fields and refineries. Hence the shortfall is 130mmcfd as compared to last year,” according to a press release issued by the Ministry of Energy (Petroleum Division). “Moreover, about 100mmcfd gas is consumed by the domestic sector from December onwards owing to the onset of winter. To ensure supply to domestic consumers in view of the above gas shortfall of 230mmcfd, notices were issued by SSGC to captive power customers in October 2018 that it will not be able to provide gas from December to February and under their agreements, the customers should make alternate fuel arrangements.”

SSGC also started reducing gas supply to power sector in the 1st phase and issued notices to captive power customers (other than zero-rated) to curtail consumption by 50 per cent. However, the captive power sector remained reluctant to cooperate.

“As a result, SSGC is constrained to stop supply of gas to CNG Stations from 10h December 2018 and captive power units of general industry were served notices on 11 December 2018 for complete closure.”