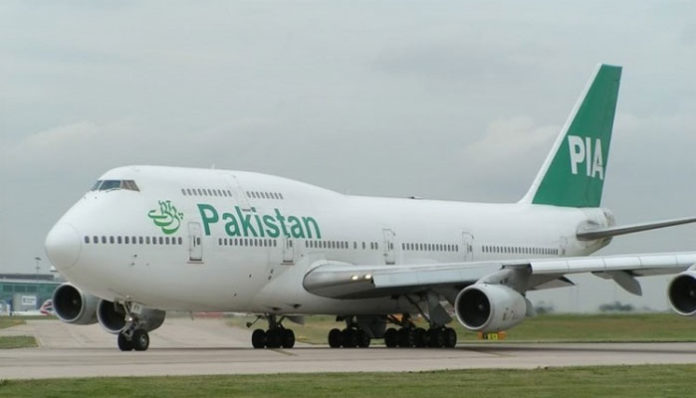 PIA spokesman Mashood Tajwar said, “The CAA has asked the PIA’s CEO to terminate the jobs of 20 air hostesses and stewards of PIA, as they hold fake matriculation certificates.”

The CAA sent the degrees of crew members to different education boards of the country for verification, in which the degrees of 20 PIA employees were found to be fake, he said, adding that authority has now written to PIA, asking the airline to immediately terminate the services of these staff members.

The spokesman claimed that the airline has already started taking action against such cases.

Earlier this month, the national airline informed the Supreme Court that at least 12 pilots and 73 crew members had fake degrees.

The top court has summoned the heads of the CAA, PIA and universities in the next hearing. The PIA told the apex court in its report that it has 498 pilots and 1,864 crew members.

During the hearing of PIA fake degrees case, the chief justice said that the SC had issued notices to PIA over fake degrees a year ago, but the national airline had not taken any concrete step in this regard.

The CAA officials told the apex court that the pilots with fake degrees are not allowed to fly planes anymore.

The chief justice assured the CAA and PIA that no other court would interfere in PIA fake degree case.