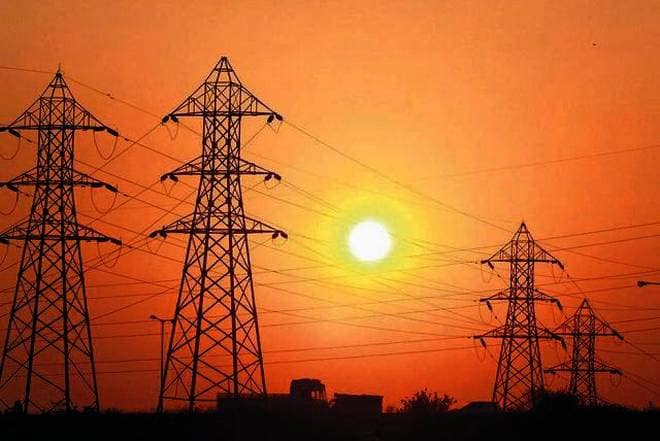 ISLAMABAD: The National Electric Power Regulatory Authority (NEPRA) has released its Performance Evaluation Report (PER) 2016-17, which takes account of system reliability, security and quality of supply of the transmission licensee during the reported period.

The PER has provided information on the performance of the transmission licensee, National Transmission and Despatch Company (NTDC), as per National Electric Power Regulatory Authority (NEPRA) Performance Standards (Transmission) Rules (PSTR) 2005, based on reported data for the year 2016-17.

NEPRA is the sole regulator of power sector in Pakistan. Provision of safe, reliable, efficient and affordable electric power to electricity consumers is an integral part of NEPRA’s regulatory regime.

In order to encourage safe, efficient and reliable transmission service, NEPRA has framed the Performance Standards (Transmission) Rules 2005 (PSTR). Under PSTR, each transmission licensee is required to submit to NEPRA an annual performance report (APR) in a manner as prescribed in the PSTR. These performance reports are analyzed by NEPRA in light of the performance parameters such as system duration of interruption, system frequency of interruption, energy not served (ENS), loss of supply incidents and its financial impact, system collapses/splitting, voltage and frequency variation violation limits prescribed in PSTR, and highest and lowest voltage recorded at NTDC’s 500 kV and 220 kV grid stations under Normal system conditions.