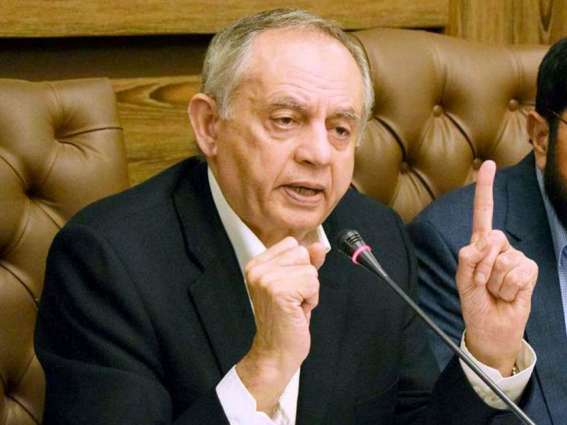 Prime Minister’s Adviser on Commerce Abdul Razzak Dawood said on Saturday that China has granted Pakistan additional access to its market, adding that the government is working to slash unnecessary imports and increase the country’s exports, a local media outlet reported.

Talking to industrialists in Karachi, Dawood said unnecessary items would be removed from the shelves of supermarkets and precious foreign exchange would not be spent on such imports.

He said that the government was hammering out national, industrial and tariff policies to facilitate the business community.

He termed the iron and steel industries as the backbone of the economy and expressed his pleasure that steel production in the country has reached one million tonnes per annum.

The adviser noted that Pakistan required six million tonnes of steel per year, adding that the country was spending $2 billion on steel import.

He said although Pakistan was facing current account, budget and trade deficits, the government was taking appropriate steps to address these grave issues on a priority basis.

Earlier on Jan 19, Abdul Razzaq Dawood, while addressing a ceremony in Karachi, had said that the government was pursuing an export-led growth strategy.

“The current economic condition poses a serious threat but the government is taking emergency measures to fix it. The business community and the government can work together to overcome challenges,” he had said. “This year, we will achieve the target of highest exports in the history of the country.”