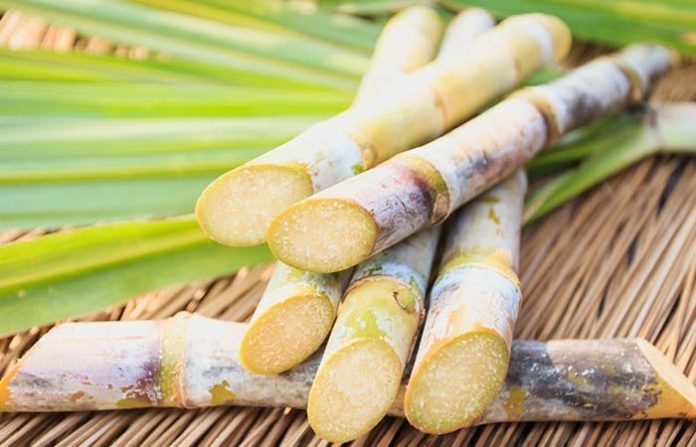 FAISALABAD: Ayub Agricultural Research Institute (AARI) has introduced three new varieties of sugarcane which would give 40 per cent more yield as compared to the existing varieties.

This was stated by AARI Director General Dr Abid Mahmood while talking to APP here on Saturday. He said that Pakistan was the 5th largest sugarcane producing country in the world. However, the average yield of the country was far less than its potential.

Responding to a question, he said the area under sugarcane cultivation was reducing due to water shortage, marketing issues and encouragement of other cash crops by the government.

“Only in Punjab, the area under sugarcane cultivation has decreased by 27pc in one year,” he lamented, adding that this situation may cause a negative impact on the commodity.

He said that newly-devolved varieties were successfully tested by the scientists of the institute under different agro-ecological zones and were expected to be approved for mass cultivation by the Punjab Seed Council next month.