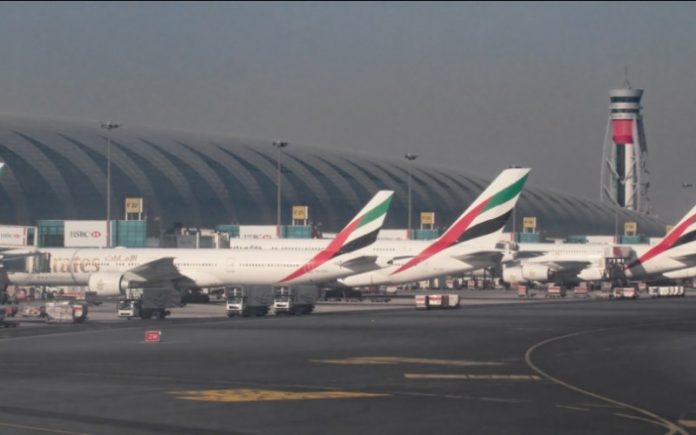 Dubai International Airport said it retained its top global spot in 2018 after serving the largest number of passengers for the fifth year in a row despite falling short of its target.

Traffic at the major transit hub rose slightly to 89.15 million passengers, up just over 1pc on the number who used the airport in 2017, it said in a statement.

Although the figure is a new record high, it missed on the 90.3 million passengers Dubai airport had projected for 2018.

Passengers from east Europe made the largest growth with 16.7 percent followed by the Commonwealth of Independent States and Africa, the statement said.

In 2017, traffic at the world’s busiest airport grew by 4.6 million passengers or 5.5 percent.

Dubai’s non-oil based economy has faced a slowdown in the key real estate and tourism sectors.

Dubai International, the base for Dubai-owned carrier Emirates and its budget airline FlyDubai, overtook London’s Heathrow airport in terms of international passengers in 2014 and has maintained its lead since. 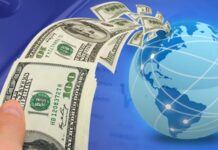 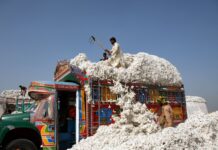 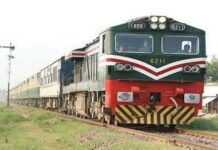