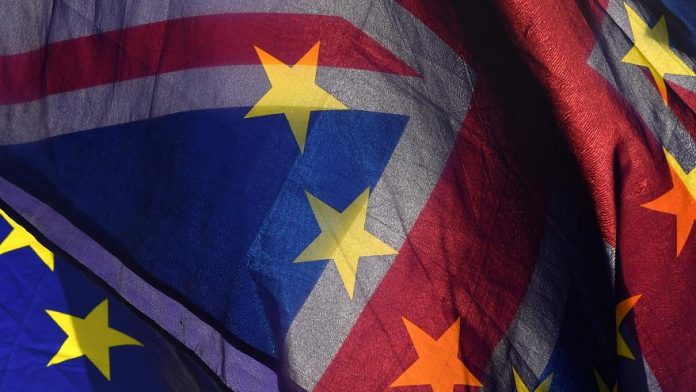 LONDON: Brexit has prompted almost a third of British companies to move some operations abroad or at least consider it, a survey from an employers group showed on Friday.

The Institute of Directors said 11 percent of firms – chiefly larger companies – had shifted some activities overseas while another 18 percent were planning to or actively considering it.

Sixty-two percent said they had no intention of moving because of Brexit.

“It brings no pleasure to reveal these worrying signs, but we can no more ignore the real consequences of delay and confusion than business leaders can ignore the hard choices that they face in protecting their companies,” Edwin Morgan, the IoD’s interim director general, said.

“The UK’s hard-won reputation as a stable, predictable environment for the enterprise is being chipped away.”

With two months left until Britain is due to leave the EU, investors have urged the government to ensure an orderly exit from the club it joined in 1973.

The IoD declared itself neutral ahead of Britain’s referendum on its EU membership in 2016 but it has warned since then of the potential costs of leaving the bloc.

British lawmakers on Tuesday instructed Prime Minister Theresa May to reopen a Brexit treaty she struck with the European Union to replace an Irish border arrangement – and promptly received a flat rejection from Brussels.

The IoD survey showed financial and insurance companies were most likely to have already shifted some operations away from Britain, followed by manufacturers and professional, technical and scientific firms.

Most businesses which have relocated or are considering it said they were moving to countries in the EU.