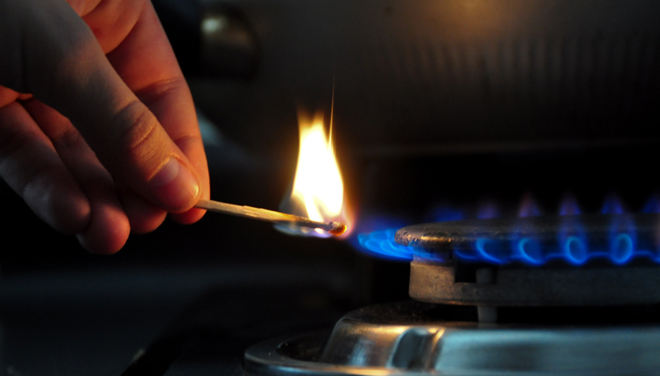 ISLAMABAD: Initial findings of a probe into inflated and excessive gas bills to domestic consumers have been presented to the ministers for finance and petroleum and the government is likely to review the already approved gas prices to facilitate the consumers, said sources.

Well-informed sources in the Petroleum Division informed that the initial findings of the probe have been presented to finance and petroleum ministers and Prime Minister Imran Khan will soon take a final decision in this regard.

“PM Khan was extremely upset with the public anger that followed after the issuance of inflated gas bills,” sources said, adding that the government is mulling to end the anomalies in gas bills sent to domestic gas consumers of Punjab and Khyber Pakhtunkhwa (KP) by Sui Northern Gas Pipeline Limited (SNGPL).

“Out of the total 6.4 million gas consumers of SNGPL in Punjab and KP, approximately 92,000 gas consumers were handed excessive bills,” sources said.

They added that the government would rationalise the prices of the first three slabs while it is expected that the price of the last slab would also witness a revision.

The government had earlier approved an increase in natural gas prices ranging from 10 to 143pc and categorised the gas consumers into seven slabs instead of the pre-existing three to spread the impact of the gas price hike progressively.

It is relevant to note that the Oil and Gas Regulatory Authority (OGRA) had proposed only three domestic consumer categories which were changed to seven in order to facilitate the low-end consumers. The slab engineering was not worked out by the directorate general of gas — a dedicated forum on the subject — but the directorate general of petroleum concessions (GDPC) which deals with gas price at the gas field and has nothing to do with retail consumers.

According to sources, the Petroleum Division has so far not appointed permanent official/s to examine the determination of OGRA regarding gas prices. Instead, an official from an exploration and production (E&P) company has been looking after these affairs for many years and he was the one who changed the previous three slabs to seven slabs, they claimed.

Since the official is used to not signing any summary which he prepares, there are chances that he would remain safe while a scapegoat would instead face the brunt of PM Khan’s angry, as he has been concerned over the woes and worries of domestic gas consumers, said sources.