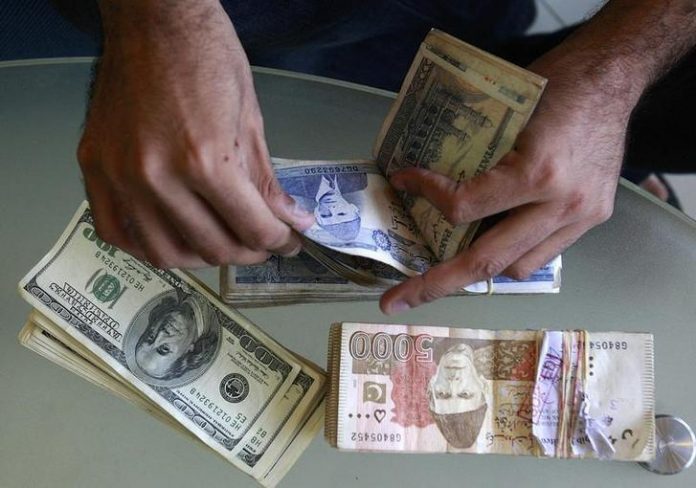 KARACHI: The Pakistan Tehreek-e-Insaf government, in consultation with the State Bank of Pakistan (SBP), is considering relocating the governments’ deposits worth Rs1.9 trillion from commercial banks to a single bank account at the central bank.

Speculations suggest that the International Monetary Fund (IMF) has advised the government to do so in order to avoid the alleged misuse and mismanagement of the government funds.

The decision, if and when implemented, would badly impact the commercial banks’ earnings as the government deposits remain one of the big sources of their income, according to research houses.

“The proposal to introduce Treasury Single Account (TSA) is being examined by the government in consultation with SBP as part of its agenda to reform public financial management,” the central bank said in a press statement on Wednesday. “However, no decision has yet been made to implement the TSA.”

Any decision in this regard will be taken after due consultation with all the stakeholders and assessing its impact on the banking industry, it said.

“It will, therefore, be premature to form an opinion about the proposed policy decision and thus the market players should avoid engaging in any speculative activities based on this proposal which is still under examination,” the central bank reiterated.

The banking industry sources said the central bank has initiated a consultation with the commercial banks on the IMF-proposed TSA.

SBP has asked commercial banks to give their feedback on the proposal under consideration in the next two weeks, they said.