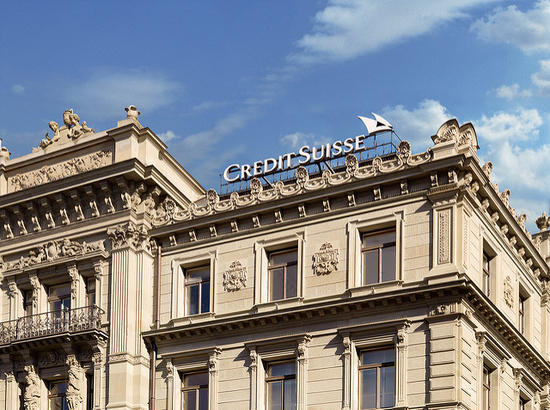 “That is not the solution,” Thiam told Swiss newspaper Blick am Sonntag. “Negative interest rates have created an extremely difficult environment, where many banks have come under long-term pressure. A merger here would fix nothing.”

However, Thiam said he did not think that either of Switzerland’s two largest banks, UBS and Credit Suisse, would become takeover targets. The failed merger talks between Germany’s two biggest lenders prompted speculation of deals with other European banks, including UBS.

Thiam said in the interview he was not criticizing the policies of the Swiss National Bank (SNB), which has used negative rate to weaken the Swiss franc.

“I am only saying that negative rates have a negative effect on the economy,” he said.

Thiam, who has led Credit Suisse since 2015, said its main problems have now been settled and the bank had made great strides in reducing costs through technology.

The former minister in his native Ivory Coast also ruled out a return to politics, saying a change of jobs was not on the cards and he was planning “for the long term”.