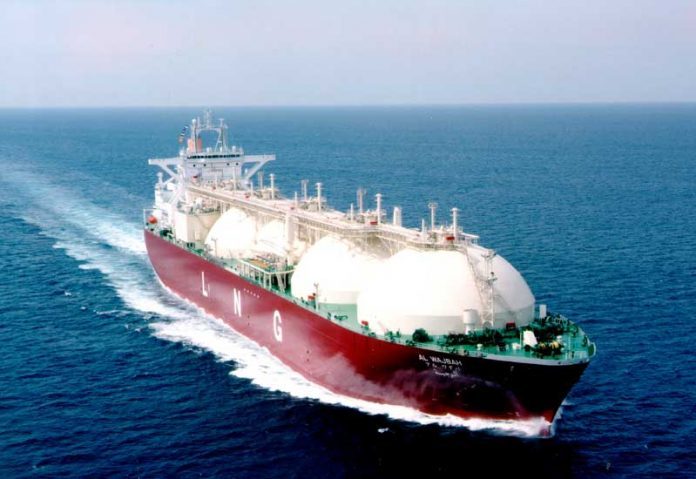 ISLAMABAD: The All Pakistan CNG Association (APCNGA) on Wednesday sought reversal of the government’s proposal to increase customs duty on the import of LNG, terming it against the interests of the consumers.

“The hike in taxes and duties will increase the price of LNG by Rs6 per litre, which will reduce its consumption, increase transportation cost, hit environment and boost oil import bill,” said Ghiyas Paracha, the central leader of APCNGA, while speaking to an urgent meeting of the body’s core committee. “The CNG sector cannot bear the burden of increased taxes on LNG proposed in the budget.”

He said the government has proposed five per cent customs duty and 10 per cent federal excise duty on the import of LNG which will add to the problems of CNG operators.

Paracha said that revised customs duty would increase the price of per litre fuel by Rs3.5, while the imposition of sales tax will result in a hike of Rs2, whereas the impact of FED will be 20 paisas.

The leader of the CNG sector said that the formula of paying withholding tax and sales tax should be made comprehensible, while gas infrastructure development cess (GIDC) should be abolished for the CNG sector.

“The proposed taxes, if implemented, will damage the CNG sector, leave hundreds of thousands unemployed and lay waste to the investment of Rs4.5 trillion,” he warned.