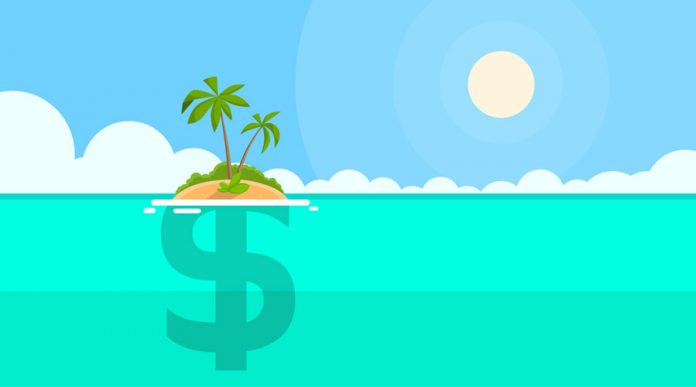 The federal government has decided to go after offshore tax evaders, laying out a number of propositions that would effectively criminalise the process and introduce heavy punishments for tax evasion.

The proposed tightening of income tax laws would mean that anyone found guilty of evading taxation through foreign banks accounts would be liable to both heavy fines as well as possible jail time.

The amendments will be made a part of the Finance Act 2019 and are expected to help Pakistan’s position in the Financial Action Task Force (FATF), which had recommended such drastic measures. Pending approval from Parliament, the amendments introduce various changes to the legal framework governing tax evaders, absconders, abettors, officials and individuals involved in malpractices and real estate transactions. The bill includes three main sections dealing with the concealment of offshore assets, namely 192B, 195A and 195B.

The government is looking to crack down on these tax evaders at breakneck speed with very little leeway, announcing that any undeclared offshore assets of more than Rs 100,000 may result in seven years of jail time, and a fine worth 200 percent of the amount of tax evaded, or both.

Additionally, it has also been proposed that names of those individuals — who have evaded offshore tax equal to Rs2.5m — will also be published in the country’s print and electronic media. A similar penalty exists for those aiding and abetting in guiding or advising the offender to design, arrange or manage transactions or declarations in a manner that results in tax evasion. Furthermore, a penalty of two years of jail time or a fine of up to 2pc of the total offshore asset’s worth — not declared under the statement of foreign assets under Section 116A — will also be imposed upon the guilty individuals. Those found aiding and abetting the process could also face jail time of up to seven years or a fine of Rs5m or both.

The Finance bill 2019 has also seen an increase in the powers of commissioners, who are now empowered to freeze domestic assets of individuals who are deemed a flight risk or are likely to dispose their assets to avoid penalties. They are also given the powers to raid premises, including houses, where there is reliable information of availability of undeclared gold, bearer securities or foreign currency to confiscate these assets by enforcing the provisions of the ordinance.

In an attempt to ease the transition of new people entering the tax net, the government has also decided that a record of all persons drawing a business income, whether they fall under the taxable bracket or not, must still be collected. This information will be collected by the FBR through the NADRA e-sahulat centers.

Furthermore, in order to ensure documentation of real estate transactions and to ascertain actual value of a transaction to purchase an asset, individuals purchasing immovable property of fair market value greater than Rs5m and Rs1m or more in the case of any other asset would now be required to make payments for the said purchase through a crossed banking instrument so that transaction can be clearly identified from one bank account to another.

In case of non-compliance, the deductions under the depreciation and amortization in respect of such assets shall not be allowed.

Moreover, the amount of purchase shall not be treated as cost for calculation of any gain on sale of such asset and a penalty at the rate of 5pc of FBR’s value for the asset will be imposed on individuals who fail to comply with this requirement.