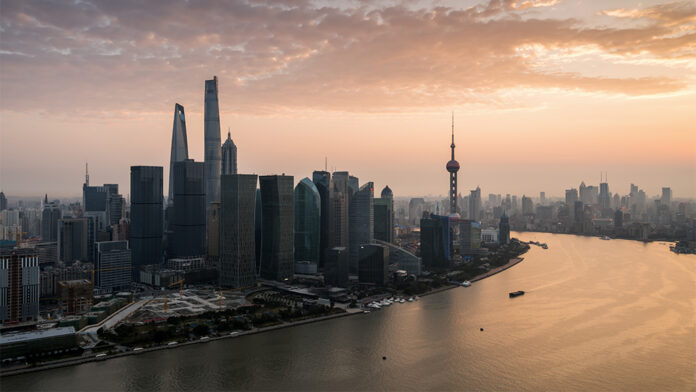 BEIJING: China will relax residency curbs in smaller cities and support employment in rural areas and at small firms, the country’s human resources ministry said, in a fresh push to boost employment and revive economic growth.

The government will scrap restrictions on coveted household registration permits for college graduates in smaller, or so-called lower-tier cities, the Ministry of Human Resources and Social Security said in a statement.

Such permits, known as “hukou”, have been used to control internal migration in China for many years. Without a permit, a resident of a city is denied access to many public services, such as education and healthcare, in another city.

These restrictions have often been blamed for pushing migrants to the margins of society in China’s cities.

The government will also support employment in rural areas and at small firms by simplifying the employment process and offering insurance subsidies, according to the statement.

It will support university graduates to start businesses, the statement added.

An official in June survey showed factories were shedding jobs at the fastest pace since the global crisis, a major worry for Beijing.